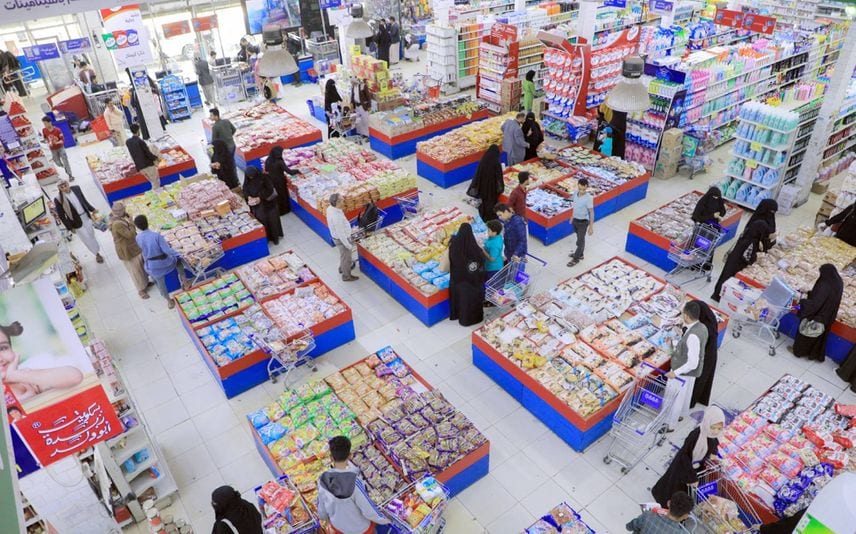 Alappuzha: The government has abandoned the Pravasi Store project, which was launched to rehabilitate the NRIs returning home after losing their jobs abroad due to Covid-19 crisis. This is a project launched by Norka Roots and Supplyco during the lockdown period to sell various products.

Thousands of NRIs who returned to the state had applied for this project directly and through the online process. However, disagreements existed within the civil supplies department over the sale of products through private individuals rather than a governmental system. With this, the project had to be abandoned.

"A significant amount of money was spent to rent showrooms for the Pravasi store project. The decision to abandon the project comes even after the detailed project report was submitted," said Biju Attayil, state executive, Pravasi Malayalee Welfare Association.

Applications for the project started was invited from July 2020. Within two weeks, about 120 people applied. As per the rule, the Pravasi Store can be opened for those who own or rent a building with an area of 700 square feet. It was also announced that loans of up to Rs 30 lakh with a 15 percent capital subsidy would be disbursed through 5,832 branches of 16 major banks.