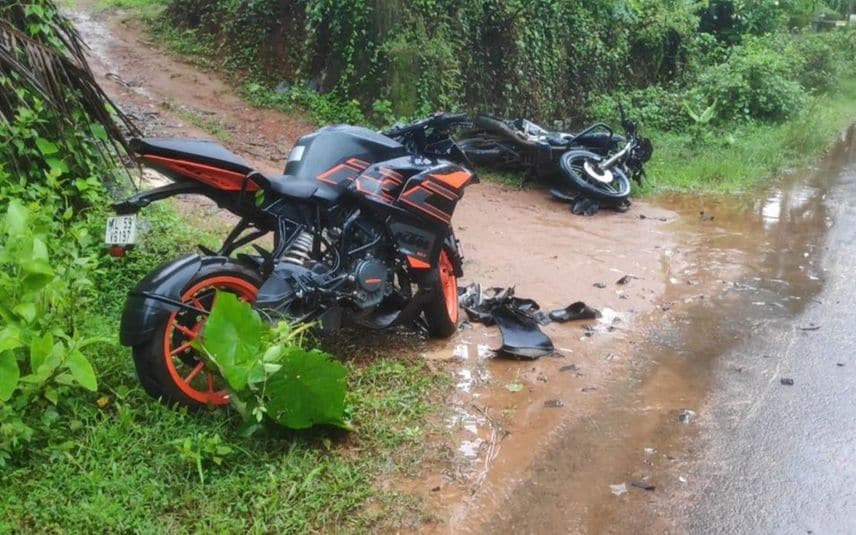 Kozhikode: Three youth were killed after bikes collided each other at Theekuni near Kuttiyadi here on Tuesday night. The deceased were identified as Rahees, Abdul Jabir, natives of Kakkattu, Pathirapatta, and Jerin, a native of Kavilumpara.

The accident took place near Karekunnu Mosque after the two motorbikes in which they were travelling collided head-on. As per the preliminary assumption, overspeeding and heavy rain caused the accident. The trio succumbed to injuries on the way to hospital. The dead bodies have been kept at the mortuary of Koyilandy Taluk Hospital, Vadakara Cooperative Hospital and a private hospital in Vadakara.