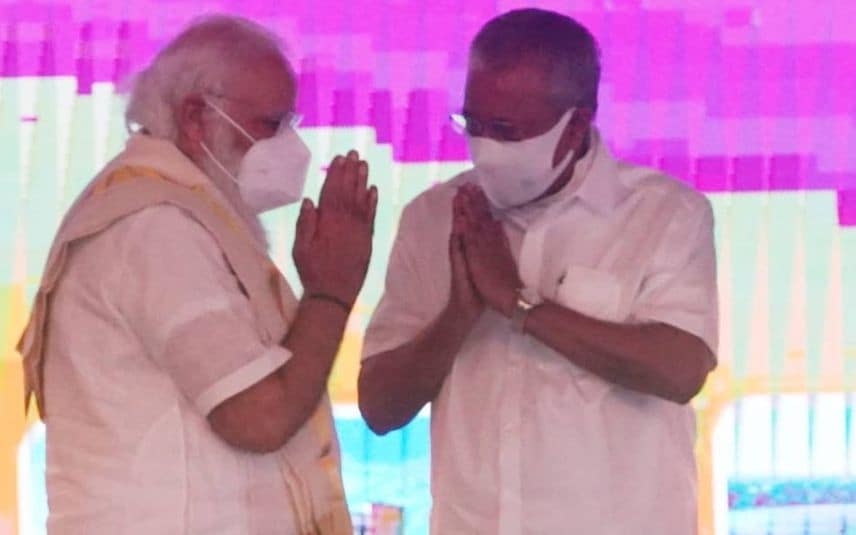 The high-speed railway project, one of the most important development projects in Kerala will be discussed at the meeting. For executing the project, the state needs approval from the Railway Board to develop the railways. According to the reports, Chief Minister may raise such subjects during the meeting with the Prime Minister.

The CM has already sought permission to meet the Prime Minister. It is also expected that CM may meet some Union Ministers as well.