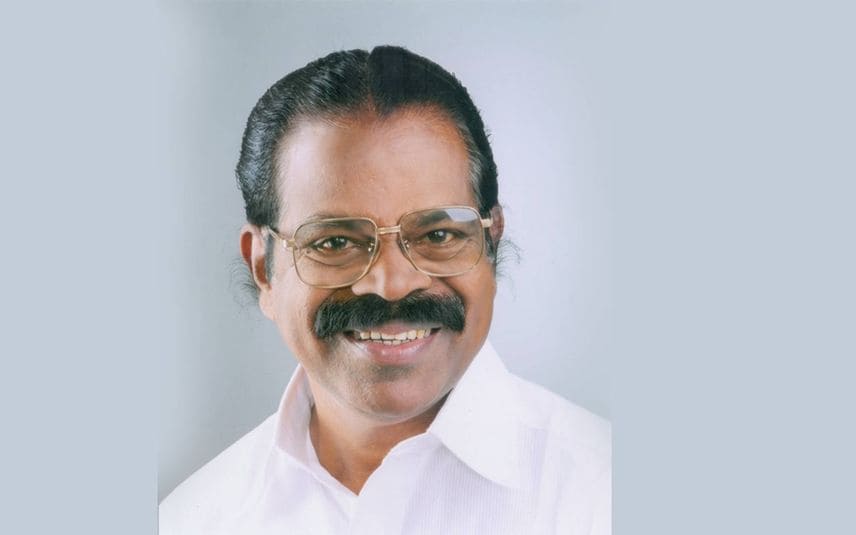 Thrissur: Milma Chairman PA Balan passed away here on Saturday. He was 73. He breathed his last while undergoing treatment at a private hospital following brain haemorrhage.

PA Balan who is called Balan Master is one of the founding leaders of Milma. He was Milma’s director board member for more than 30 years. He is serving as Milma’s Ernakulam region union chairman for 6 years. He also worked as Thrissur district Milk Supply Union director.

Indian Economic and Research Association honoured him with the Leading Milk Entrepreneur award and another award for the best partner. He is the president of Avinissery dairy farmers.

Balan Master played a crucial role in developing Milma as the biggest cooperative group with more than 3000 dairy cooperative societies, over 10 lakh dairy farmers and a profit of Rs 3000 cr.