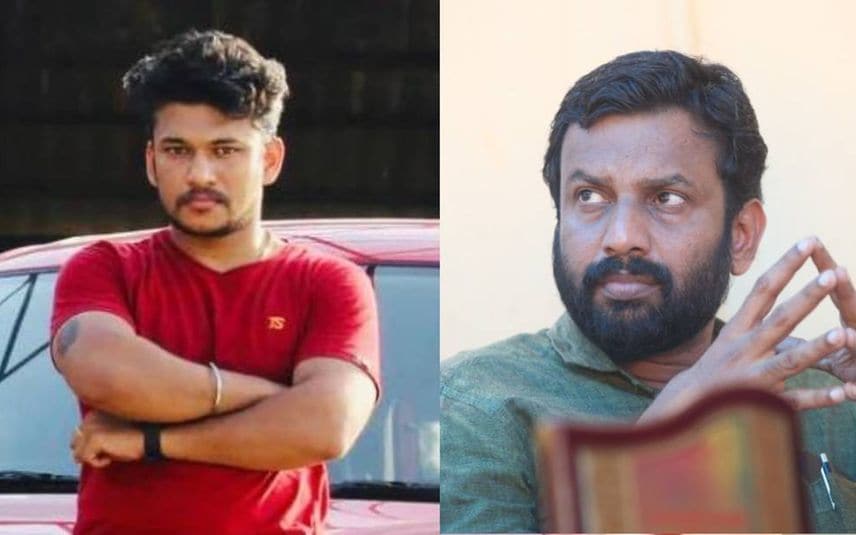 Thiruvananthapuram: CPI Kannur district secretary Adv P Santhosh Kumar raised a sharp criticism at the young generation of the Left Front over alleged links with quotation gangs. He observed that youth who are allegedly named as accused in Ramantattukkara gold smuggling case are similar to LDF activists in the neo-liberal period.

“You can’t be a communist by tattooing image of Che Guevara on arm or chest, taking a selfie and chopping down enemies,” wrote Santhosh Kumar in the CPM mouthpiece ‘Janayugam’.

In the article, he also took a serious note on some practices within the left parties which challenge the values of left politics.

“It is shocking that the youth who worked for left parties are linked to gold smuggling and quotation gangs. The logical awareness and social vigilance inculcated by left youth outfits should be questioned at any circumstance,” he pointed out.

“Some of the youth who are allegedly named as accused in Ramanattukkara case are left activists of the neo-liberal period. They are not motivated by the development of the communist party. But they misused the party to name themselves as heroes for leading a luxurious life and create a huge number of fans on social media, “criticised Santhosh Kumar.

He also reminded the party units of the need to be vigilant and undergo self-criticism. Priority should be given in teaching the young generation on communism, he added.