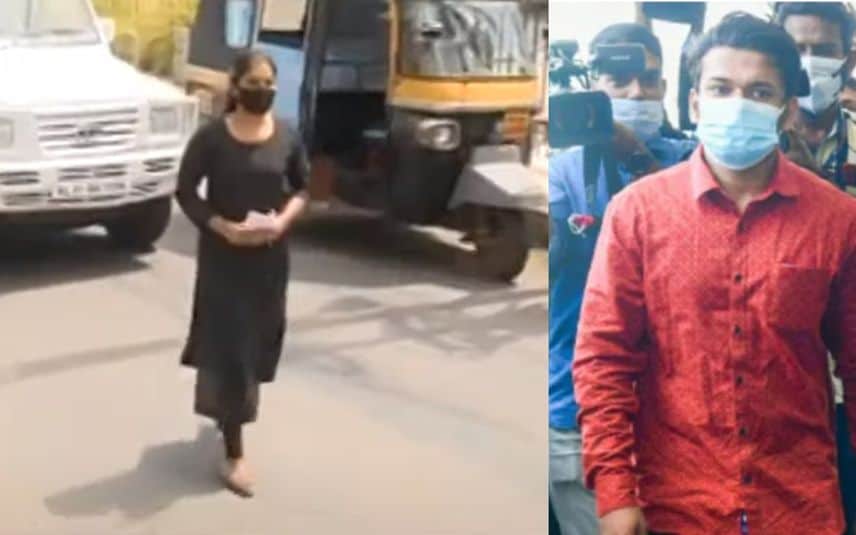 Kochi: The customs summoned Karipur gold smuggling case accused Arjun Aayanki’s wife Amala for interrogation at Kochi office. Amala who is a law student appeared before the customs along with her lawyer on Monday morning.

Arjun had a luxurious lifestyle. But he doesn’t have any regular job.

When customs questioned Arjun about his luxury life, he told them that he constructed a new house with the money given by his mother-in-law.But the probe team is not convinced with this statement.