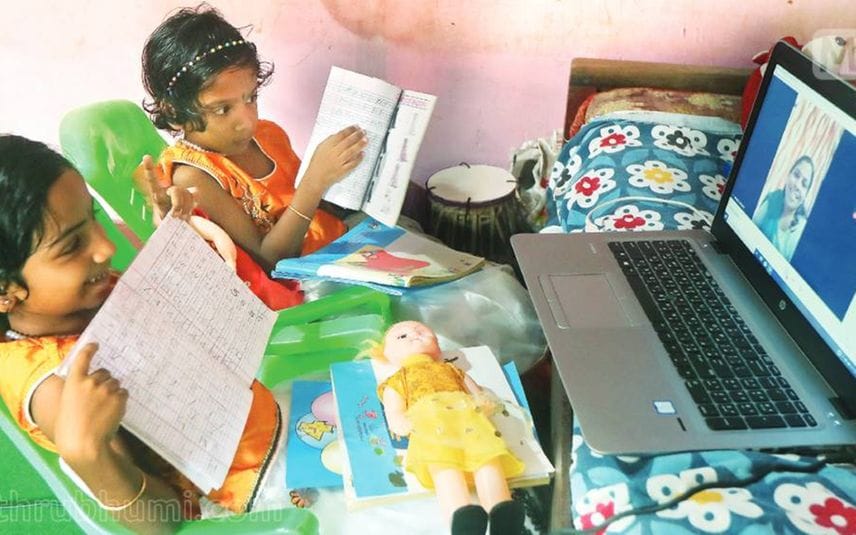 Thrissur: The IT department has appreciated Thrissur district authority’s efforts to solve network issues during online classes. IT secretary has given directions to execute the project in other districts too.

As part of the project, 1,533 places in Thrissur that have network issues were listed and published along with details including latitude and longitude. This list was published on the official Facebook page of Thrissur district collector and official portal of the district authority.

The list also featured the coverage of network providers BSNL, Vodafone-Idea, Jio and Airtel. Publishing the list, the officials have recommended to port the SIM to another network by finding the best network coverage.

It is for the first time, such an effort was taken to solve the network issues faced by the students during online classes.

Samagra Shiksha summoned a meeting of 18 block coordinators during the night on the same day.

On the next day, block coordinators and employees started to identify network issues in respective blocks.

Within a day, they identified 1,533 places in the district.

Technicians in the management information system under Samagra Shiksha included the details of the places with location in a spreadsheet file. The team collected the details of the network range in each place from the service providers. Details including good coverage, medium coverage, poor coverage and no network were collected.

Once completing the list, the district collector directed the service providers to submit recommendations to improve the network coverage.

In response to this direction, BSNL informed that a new tower will be established in places where poor coverage is reported.

Samagra Shiksha Kerala district coordinator Bindhu Parameswaran informed that inspections will be carried out to find whether the information provided by service providers is accurate or not and their efforts to improve the network.