Pinarayi considers himself as an autocrat: K Sudhakaran 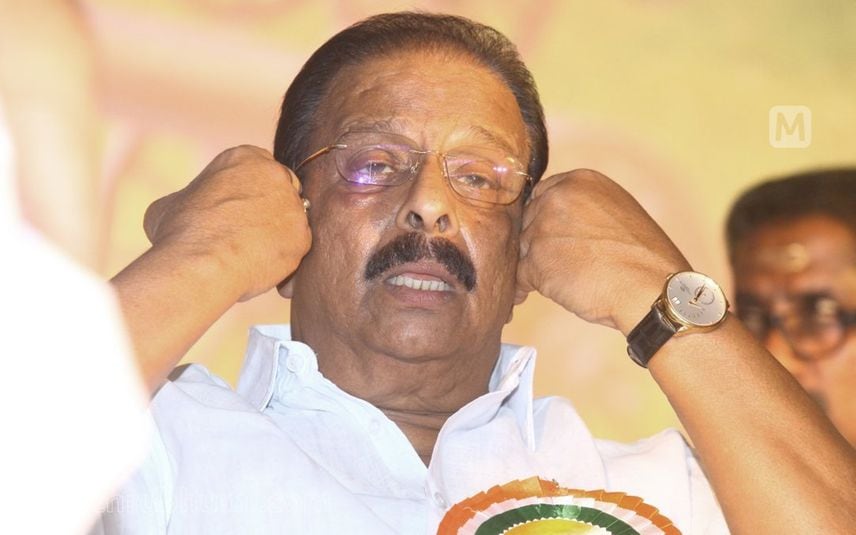 Kozhikode: Continuing the squabble with Chief Minister Pinarayi Vijayan, KPCC president K Sudhakaran has come up with fresh allegations against him. The KPCC chief took to his Facebook page and alleged that the CM is an autocrat.

Sudhakaran also named VS Achuthananthan, MA Baby and KK Shailaja to the list of the victims who faced setback with the CM’s politics. Pinarayi Vijayan considers himself as an autocrat and make his followers believe it, alleged the KPCC chief.

Tribunal approves Rs 1 crore compensation to family of a teacher who died ...