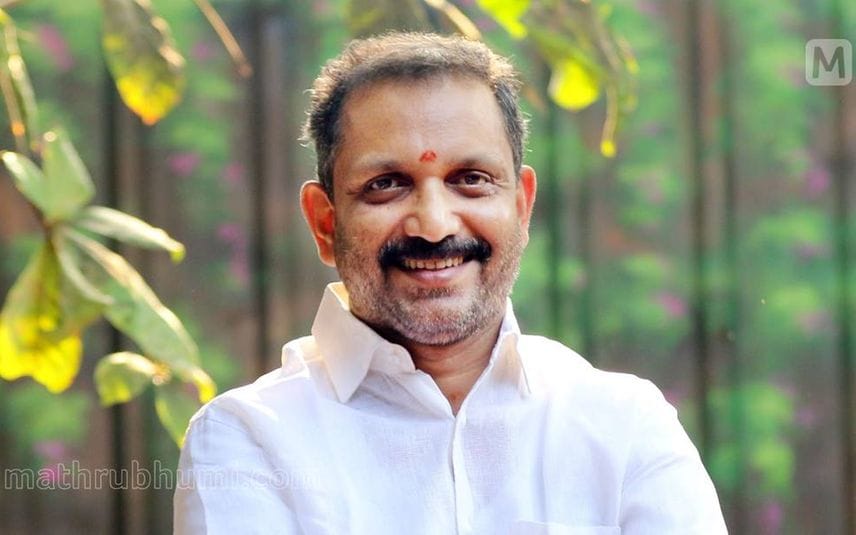 New Delhi: BJP state chief K Surendran has raised a sharp criticism against CPI and CPM over Muttil tree felling. He alleged that CPI leaders are aware of the alleged mass felling and smuggling of the rosewood trees.

“CPI and CPM leadership are benefited with the tree felling,” he alleged.

The BJP leader also questioned the silence of former forest minister K Raju and his party over the issue.

Attacking the CPI leadership, he also questioned the silence of Kanam Rajendran and Binoy Viswam.

He was addressing the media in New Delhi on Saturday.

“ The key accused in the tree felling case revealed that Rs 25 lakh was paid as a bribe to transport the trees to Perumbavoor. During the lockdown, the public has to submit an affidavit before police even for purchasing vegetables. But the accused managed to smuggle the trees without any issues. No action was taken yet even after the accused revealed about the bribe,” he added.

Denouncing the LDF government, Surendran stated that the tree felling was a part of the government’s political policy.

“ Chief Minister was aware of the tree felling. He can't escape from the charges by blaming officials. If the order to cut the trees was issued as decided by an IAS official, why don’t the government take action to suspend him?,” asked Surendran.

Taking a dig at the LDF government, he alleged that bandits like Veerappan are ruling Kerala.