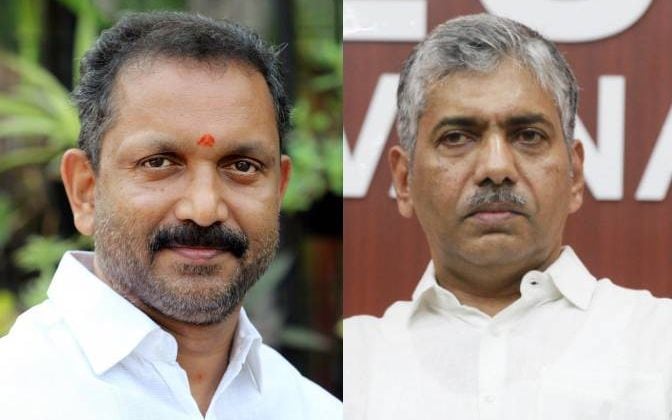 Thiruvananthapuram: Former DGP Jacob Thomas, who contested as BJP candidate in the assembly polls, has submitted his inquiry report relating to the issues in the party state committee. In the report, Jacob Thomas pointed out that replacing K Surendran from the post of state chief will not resolve the issues within the party. He urged for a complete revamp in the committee.

The report also mentioned the need to find issues from the grassroot level of the party and find solutions.

There are clashes between the groups in the party. But it will not go beyond party interests, noted the report.

Meanwhile, Jacob Thomas has been directed to submit one more report in the background of the Kodakara black money case and other financial allegations against BJP.

Apart from Jacob Thomas, CV Ananda Bose has also submitted a report to the party leadership.

According to reports, Ananda Bose recommended a change in the leadership and a complete revamp within the party from booth level.

It is examined that the majority of the party workers are disappointed with the state leadership. Irregularities were also reported in handling the election fund. The election campaign using helicopter also irked the public.

Following the assembly election results, Prime Minister Narendra Modi assigned CV Ananda Bose and Jacob Thomas to carry out an independent inquiry on BJP’s failure in the polls and give their recommendations to solve the issues.