Kerala tourist destinations to be 100 per cent vaccinated zones 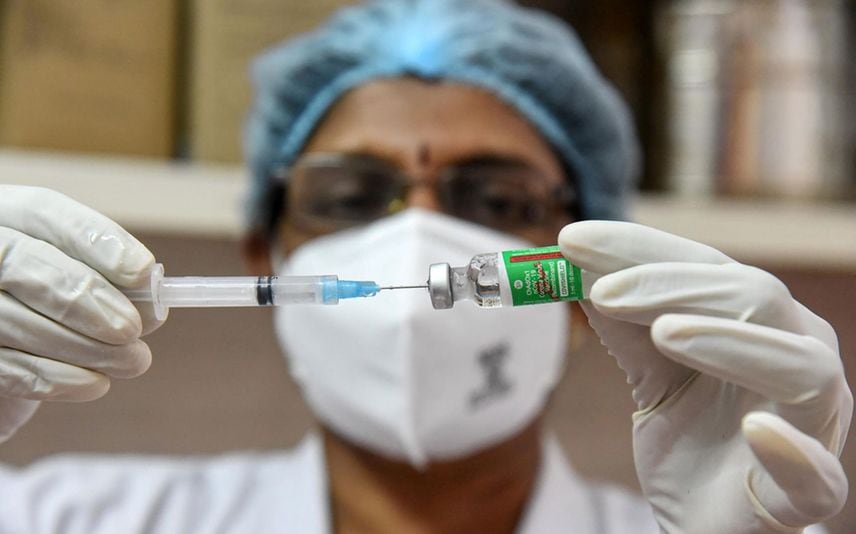 Thiruvananthapuram: All popular holiday destinations in Kerala may soon be declared as complete "vaccinated zones" as the state government is mulling to provide COVID-19 jab to everyone in the tourism sector, which had suffered massive loss due to the pandemic.

The government has already started providing vaccines to those working in the industry after including them in the prioritised list considering them as front line COVID fighters, Tourism minister P A Mohammed Riyas told the state Assembly here on Tuesday.

"We are mulling to make famous tourist destinations in the state 100 per cent vaccinated zones by July 15 with the support of the health department," he said during the question hour.

The minister also said the state tourism sector had incurred losses to the tune of Rs 33,675 crore due to the COVID-19 situation.

In order to resolve the issues in the tourism sector due to the pandemic, state Finance Minister K N Balagopal had announced a rejuvenation package for the sector and earmarked an amount of Rs 30 crore as government share for its revival.

In addition to the existing provision of Rs 100 crore, Rs 50 crore has been additionally earmarked to Tourism Department for marketing, he had said while presenting the budget.

Two new tourism circuits were also announced in the budget and Rs 50 crore was allocated for its implementation as part of efforts to strengthen the sector.