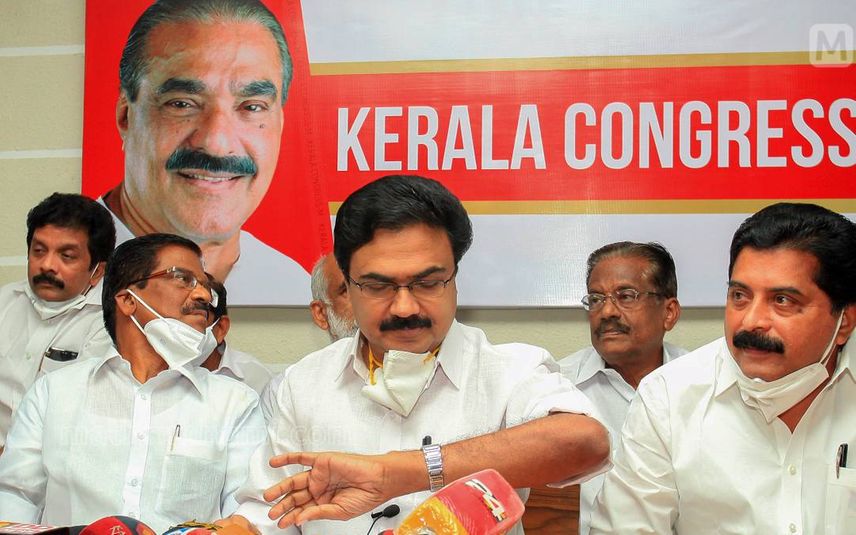 Pala: Kerala Congress (M) leader Jose K Mani dismissed rumours claiming he will be appointed as the new chairman of the Kerala Administrative Reforms Commission. He asserted that he didn’t attend any discussions relating to that.

“UDF leaders with public support will join LDF soon. I’m not interested to disclose their names now. Directions in this regard were given to respective district committees,” said Jose K Mani.

The Kerala Congress (M) chief also informed that the party will hold the steering committee meeting on June 14.