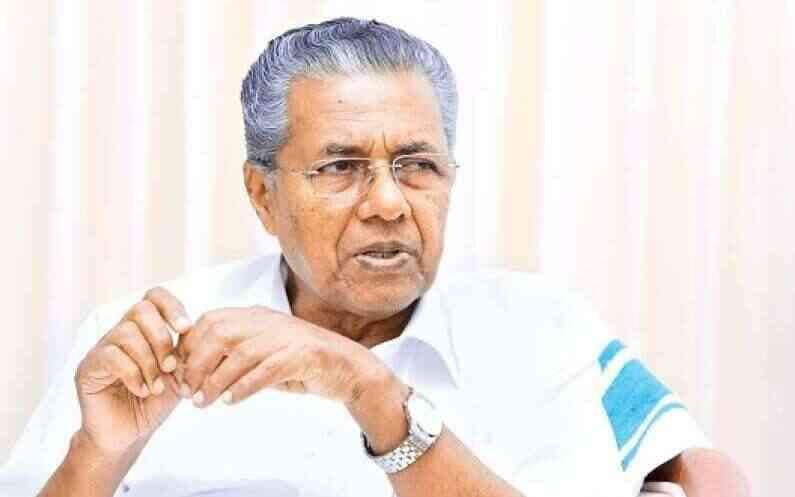 Thiruvananthapuram: Chief Minister Pinarayi Vijayan has called for an all-party meeting on Friday to discuss the situation in the state after the Kerala High Court issued a verdict on the minority scholarship. The virtual meeting will be held at 3.30 pm on Friday.

On May 28, the Kerala High Court cancelled a 2015 state government order under which 80 per cent of the merit-cum-means scholarships went to the Muslim community and 20 per cent to the Christian community including Latin Catholic and converted Christians.

A division bench, headed by Chief Justice S. Manikumar gave the order on a public interest litigation, directing that the scholarships should be distributed on the basis of the population of the communities.