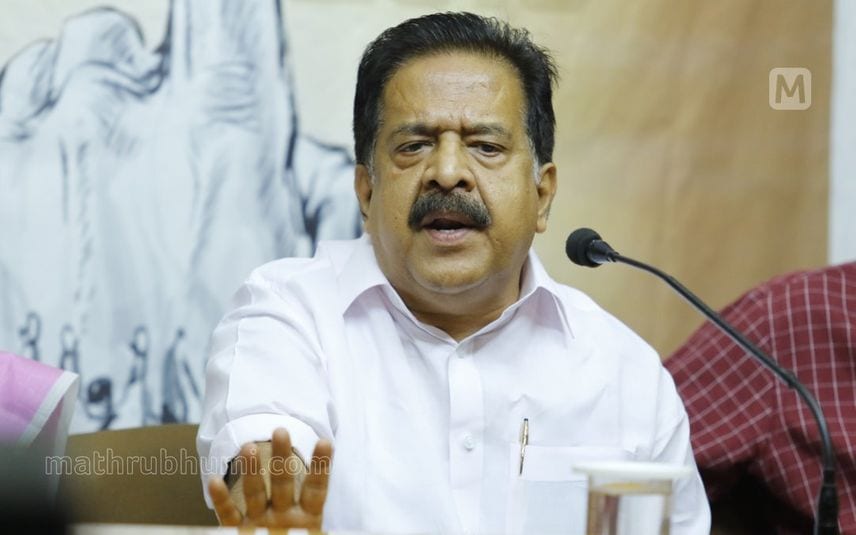 Thiruvananthapuram: Former opposition leader Ramesh Chennithala observed that serious lapses in organisational level resulted in the poll debacle. He revealed the matter during the online evidence collection of the Ashok Chavan committee which was appointed to review the poll debacle of Congress in Kerala.

At the same time, Chennithala declared that he takes up the responsibility for poll debacle.

“I did my maximum as the leader of the opposition. When I pointed out each mistake, the government was forced to rectify it. But the activities of the opposition did not reach ground level. Many booths were inefficient during the poll campaign. All these factors favoured the ruling party,” pointed out Chennithala.

“Media has given good publicity to the allegations raised inside and outside the assembly. But booth committees totally failed to communicate all these matters to the public. The booth committees didn’t take effort to distribute slips of UDF candidates in the house,” the congress leader criticised.

“The ruling party was successful to gain public support with the welfare programmes during Covid crisis and flood. Pension and kit also helped them to woo voters. But UDF failed to point out LDF government’s lapses during the election campaign,” he added.

Other Congress leaders will also explain their observations about the poll debacle during the evidence collection of the committee. Following this, the Ashok Chavan committee will decide on the reorganisation of the party.

According to reports, a major revamp will take place in the DCC and KPCC and the new KPCC president will be elected in the next few days.