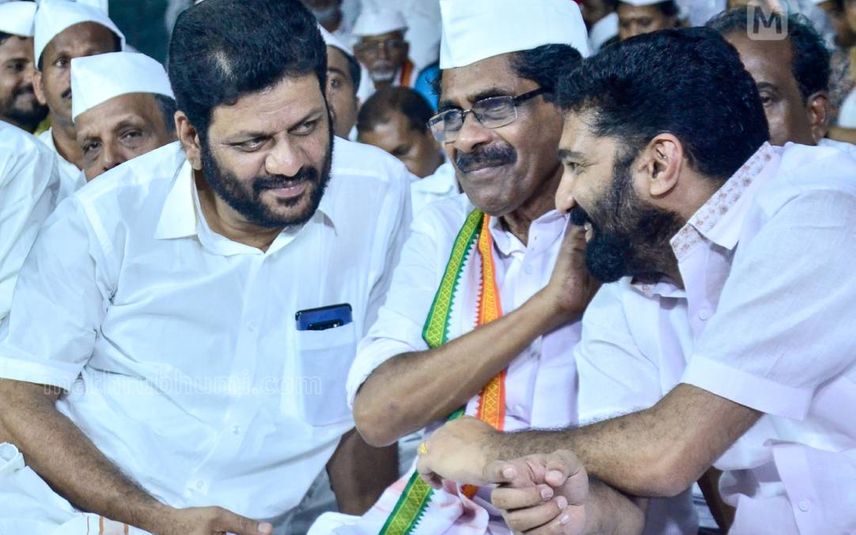 Thiruvananthapuram: Following the poll debacle in the assembly elections, the Congress state committee is all set for a complete revamp. According to latest reports, MP VK Sreekandan has resigned from the post of Palakkad DCC president. Sreekandan informed that he handed over his resignation letter to KPCC.

Announcing his resignation, Sreekandan asserted that he will work as a full-time MP.

At the same time, the leadership is examining the allegations raised by leaders against DCCs including Wayanad during the polls. Hence, KPCC is mulling the reorganisation of the party committee in majority of the districts.

Sonia Gandhi had informed at the Congress working committee meet immediately after the poll debacle that a recast is imperative and the party cannot move forward like this. As a first step, the opposition leader was changed. The leadership also considered the report of the central observers which visited Kerala during and after the election.

A decision on KPCC president post will be taken as early as possible. After this, reorganisation will begin at the DCC level and in other committees.

V K Sreekandan who tendered his resignation today said that though he had announced his intention to resign several times after becoming MP, the leadership had asked him to continue considering the polls.