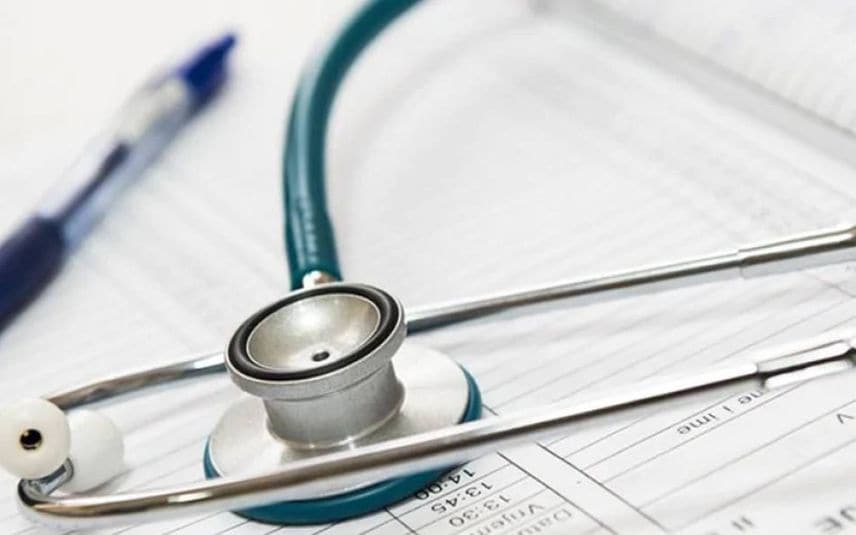 Kollam: Kerala University of Health Sciences (KUHS) has reported impersonation in MBBS exam held at Kollam Azeezia Medical College. It is reported that some others have written the exam for three students at the college.

After identifying the cheating in the exam, the university debarred the three students. Strict action was taken against the staff who were on exam duty at the college.

The impersonation was reported in the 3rd year MBBS part I exam which was conducted in January 2021. The three students who took admission in 2012 brought others to appear in the exam.

It is learned that the trio had failed in many exams even before. Even after 9 years, they failed to complete the course.

Disappointed with this, they decided to clear the exam by impersonation. It is hinted that the staff on exam duty were also involved in the crime. The Kerala University of Health Sciences ordered a detailed investigation after finding irregularities in the exam.

The medical college authority also filed a complaint with police seeking action into the incident,

Meanwhile, the university removed the exam chief superintendent and 3 invigilators from exam duty after coming to know about the impersonation. The university also cancelled the exam centre at Azeezia medical college.