Black fungus: 10 infected in Kozhikode; medicine to be delivered on Friday 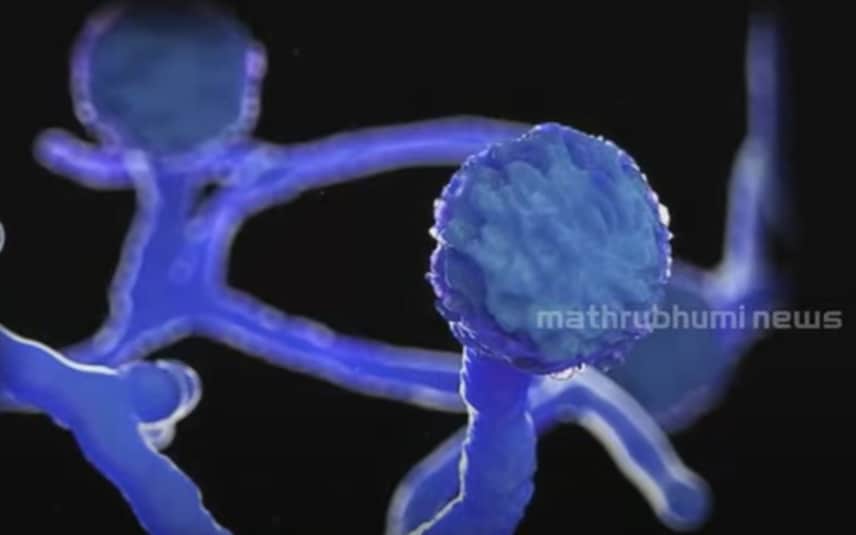 Kozhikode: As 10 people have been infected with black fungus in Kozhikode, medicine will be urgently brought to the district on Friday. Among the patients who are undergoing treatment at Kozhikode Medical College, 2 are from Kozhikode, 5 from Malappuram and 3 from other districts.

One patient infected with black fungus is in critical condition. Among the patients, one tested COVID positive twice and tested negative recently. Another patient’s family members also tested positive and recovered later.

Four patients have lost their vision due to the fungal infection. Six patients including the newly admitted ones will undergo surgery in the next few days. Most of them are COVID positive patients. The surgery will be carried out only after they test negative.

One among the patients has tested negative. So his surgery will be held on Saturday. The intensity of the infection in nerves of eyes can be identified only after surgery. After this, it will be decided whether the eye should be removed or not, informed ENT specialists.