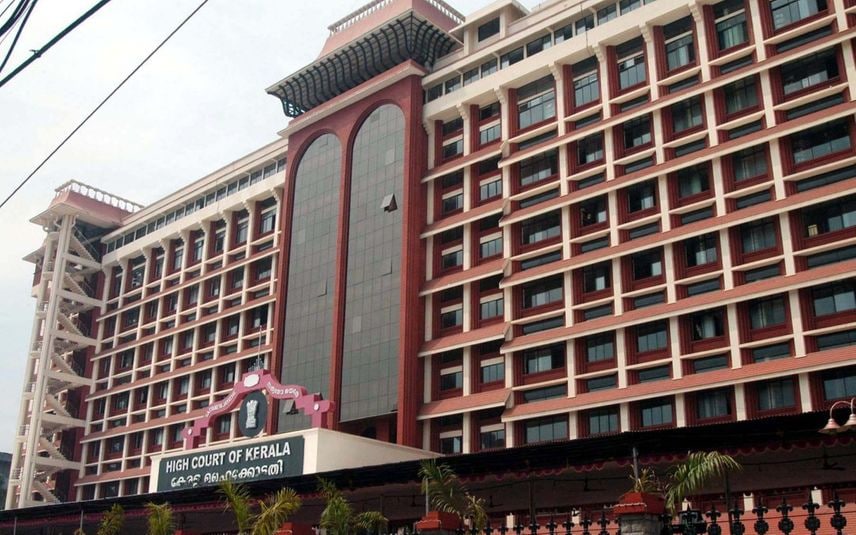 The court also sought an explanation from the government regarding the same while considering the petition on Wednesday morning. The court will pronounce the verdict on the petition soon.

In the explanation to HC, the LDF government has clarified that only 350 people will attend the function.

“500 people were invited for the function. But as opposition MLAs refused to attend, only 350 is expected for the ceremony,” informed the government in the explanation before the court.

The LDF government also clarified that judicial officers were also informed that they will not attend the ceremony.

“The swearing-in ceremony will be held in an open area by adhering to the COVID protocol,” asserted the government.

A petition was moved in the High Court as questioning the government’s decision to allow 500 people in the swearing-in ceremony amid the pandemic.

A division bench headed by the chief justice is considering the petition.