Decision to exclude Shailaja from new cabinet will not be changed, declares A Vijayagaghavan 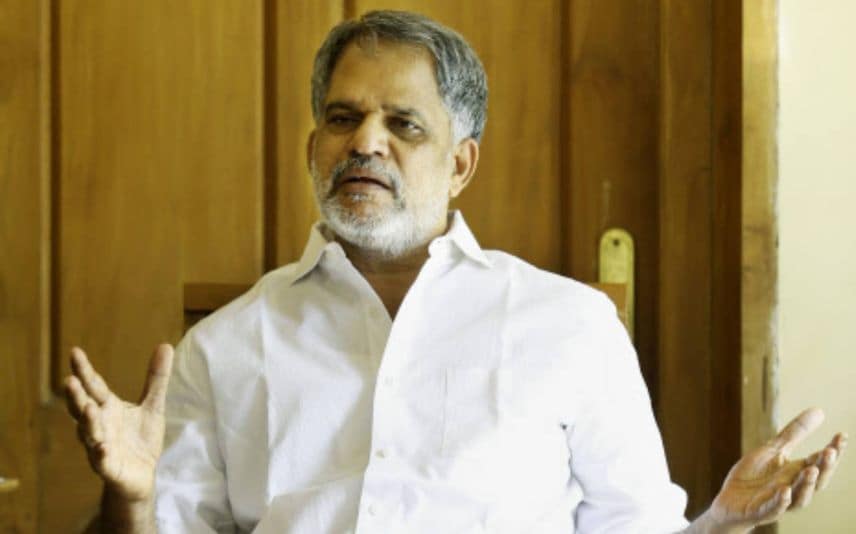 Thiruvananthapuram: A Vijayaraghavan, acting secretary of the CPM state committee, has declared that the party will not change its decision to exclude former health minister KK Shailaja from the cabinet. Addressing the media here on Wednesday, Vijayaraghavan asserted that the decision to bring new faces into the cabinet was the party’s organisational and political decision.

“The party has taken the decision after holding talks with all. This is not Shailaja’s victory. Shailaja became the best minister with the efforts of a group of people. EP Jayarajan, TP Ramakrishnan and Isaac were also best ministers in Kerala,” he added.

“Shailaja was also a new face in the cabinet in 2016. Party makes a person the best minister. Individuals are only representatives of the party,” explained Vijayaraghavan.

At the same time, he clarified that he didn’t notice the campaign to bring back Shailaja teacher to the cabinet.

Many people irrespective of the party took to social media pages to mark their dissent over the party’s decision to drop KK Shailaja from the new cabinet of LDF.

People have already rejected these accusations: MV Govindan retorts to ...