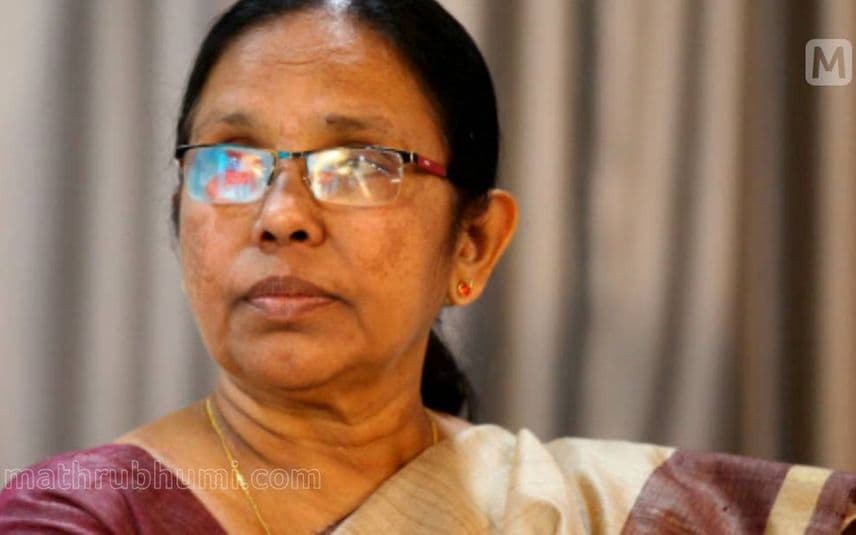 New Delhi: CPM national leaders have expressed dissatisfaction over excluding KK Shailaja from the new cabinet of the LDF government in Kerala.

Reacting to the decision, Brinda Karat has stated that the state leadership of the party should give an explanation on the matter.

“The state committee has decided to drop KK Shailaja from the cabinet. So, they are answerable to the questions on it,“ Brinda Karat told Mathrubhumi News.