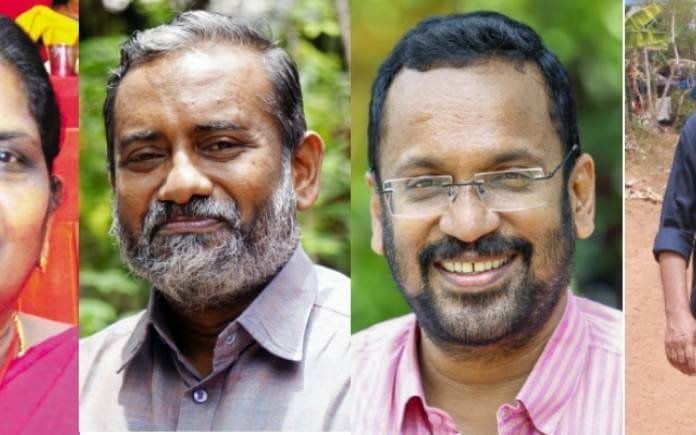 Till the last phase of the selection, CPI considered EK Vijayan from Nadapuram as the 4th minister of the party. But the decision was changed as the Kozhikode district committee opposed it. Following this, CPI state executive committee gave priority to GR Anil.

Chinchu Rani will be the first woman from CPI to swear in as minister after 1964. Chinchu Rani and K Rajan are selected to the post of ministers as representatives from Kollam and Thrissur, two power centres of CPI.