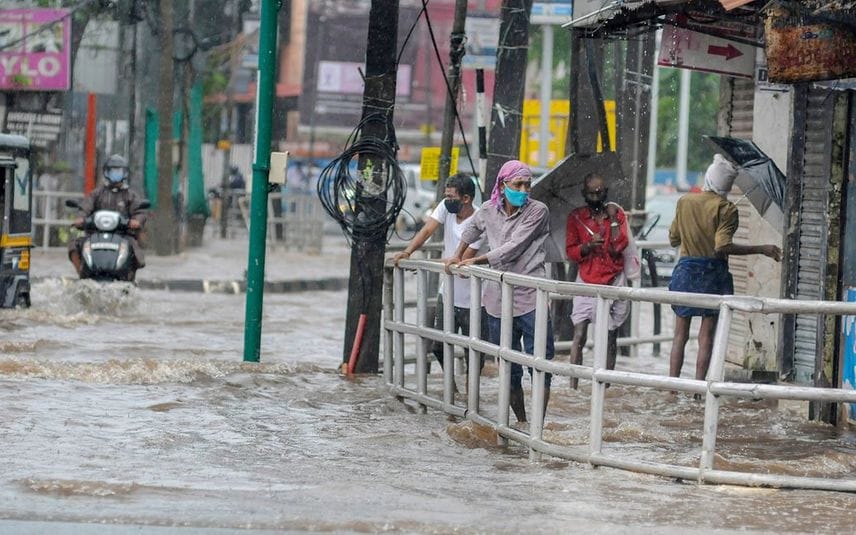 A total of 6 men, 16 women and 14 children from 8 families are housed in the relief camps in the district.

Another relief camp was opened at Kandakkadavu St. Xavier’s Public School. Five members from a family are housed here.

15 people from six families including one man, eight women and six children are shifted to the relief camp at Nayarambalam Devivilasam High School.

At the same time, eight people including one man, four women and three children are shifted to the relief camp at Kadavanthra Kendriya Vidyalaya.