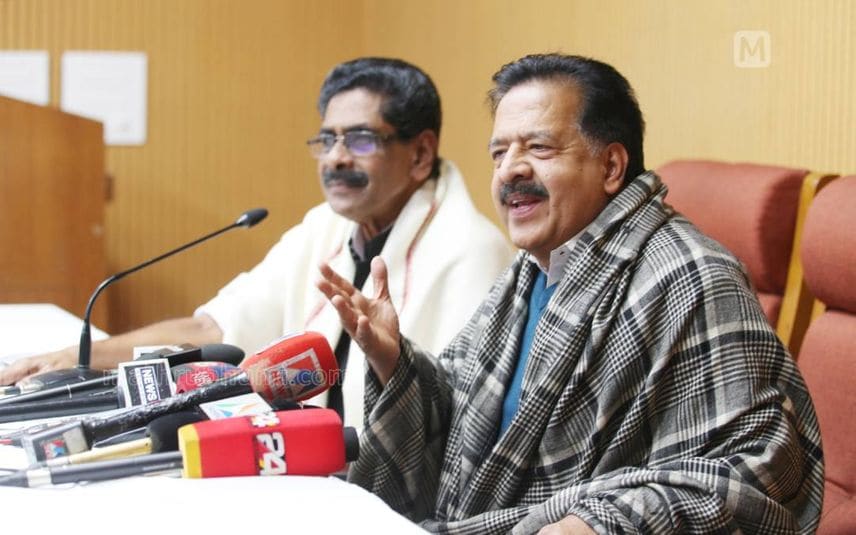 According to the party sources, Chennithala is likely to get an entry into the Congress working committee.

AICC interim president Sonia Gandhi proposed the need to reshuffle the party while addressing the Congress Working Committee meeting. She also demanded an explanation from the state leadership regarding the defeat in the assembly elections.

Following this, the party started to discuss removing Chennithala from the post of Kerala opposition leader.

According to reports, Chennithala didn’t express any interest to be part of the national leadership. At the same time, he didn’t share his views about the poll debacle either to the media or to his party men. But he has been responding to the messages from the Congress leadership.

In the wake of the poll debacle, some Youth Congress leaders had sent a letter to Sonia Gandhi seeking a reorganization in the state committee by removing the opposition leader, KPCC president and UDF convener.