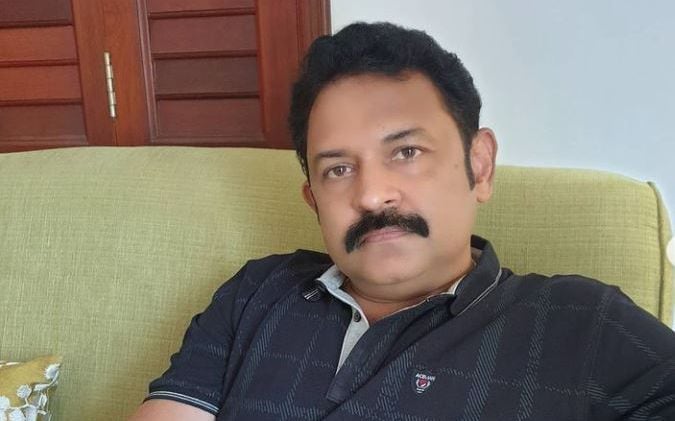 Talking to Mathrubhumi News, Krishnakumar alleged that he didn’t obtain even BJP votes and BJP leadership didn’t make use of the party’s chances of victory in the Thiruvananthapuram seat.

“National BJP leaders have not visited Thiruvananthapuram constituency during the election campaign due to the lapses in the district leadership. When the poll surveys predicted my chances of victory, the BJP district committee must have taken action to act accordingly. As I am a actor, people would be interested to vote for me out of their personal choice. If I got party votes too, there was chance for my victory in the polls,” said Krishnakumar.

"National leaders visited the nearest constituencies for the election campaign. The airport is situated at Thiruvananthapuram constituency. Though all these leaders crossed through my constituency, no one arrived to seek votes for me. This is a serious lapse from the part of BJP district leadership,” he criticised.

At the same time, Krishnakumar declared that he would definitely contest in the upcoming polls if the party gives him another chance.