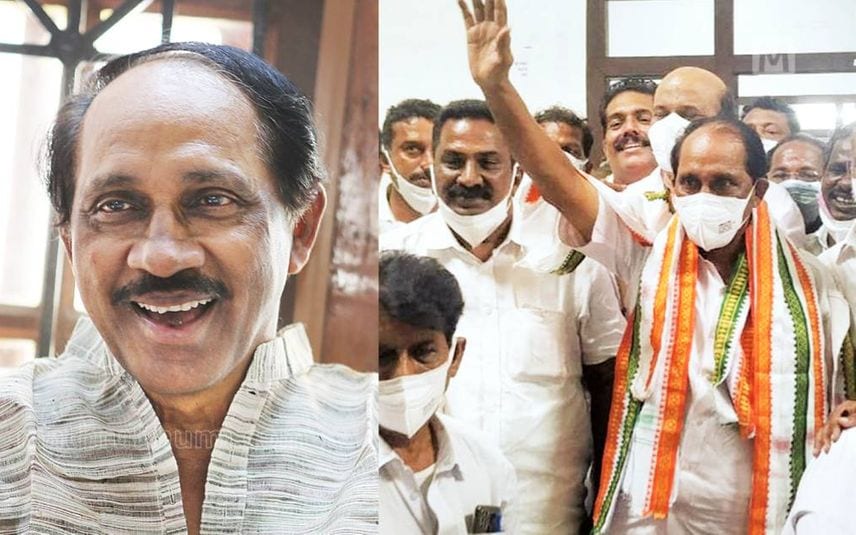 The Congress leader has made the statement while responding to Mathrubhumi.com after CPM declared their plan to move High Court complaining Babu misused Sabarimala issue during the polls.

“ I will face the case strongly. I am not ready to respond over the matter based on the news reports. But we failed to gain the victory that expected from Tripunithura. UDF expected more votes from Maradu and western parts of the constituency,” declared Babu.