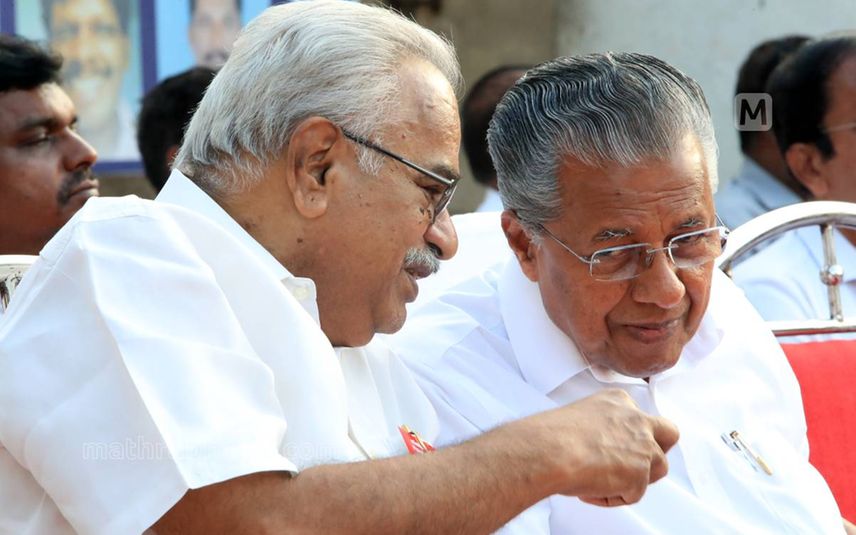 Kozhikode: As the LDF scripted history by retaining power, Chief Minister Pinarayi Vijayan has decided no hasty decision should be taken regarding the formation of the new cabinet.

The number of ministers will be decided after holding separate discussions with all allies. Hence, the conventional pattern of allotting departments will have a major change. CPM leadership meetings have been postponed to keep the decisions related to this confidential.

Chief Minister Pinarayi Vijayan and Politburo member Kodiyeri Balakrishnan are holding talks with the allies. LDF convener A Vijayaraghavan is also attending some meeting. Discussions with CPI is already over. Talks with other allies will be carried out in the coming days.

The Chief Minister is planning to induct new faces in the cabinet. It is learned that departments that are connected with each other will be brought under the same minister. The Chief Minister has been considering suggestions regarding this.

According to sources, the new LDF government is also planning to break the tradition of allotting particular departments to some parties only. Chief Minister and Kodiyeri Balakrishnan are seekingthe opinion of the allies regarding this during the meetings. A decision will be taken after holding talks with all.

CM to inaugurate first anniversary celebrations of Pinarayi 2.0 in Kannur