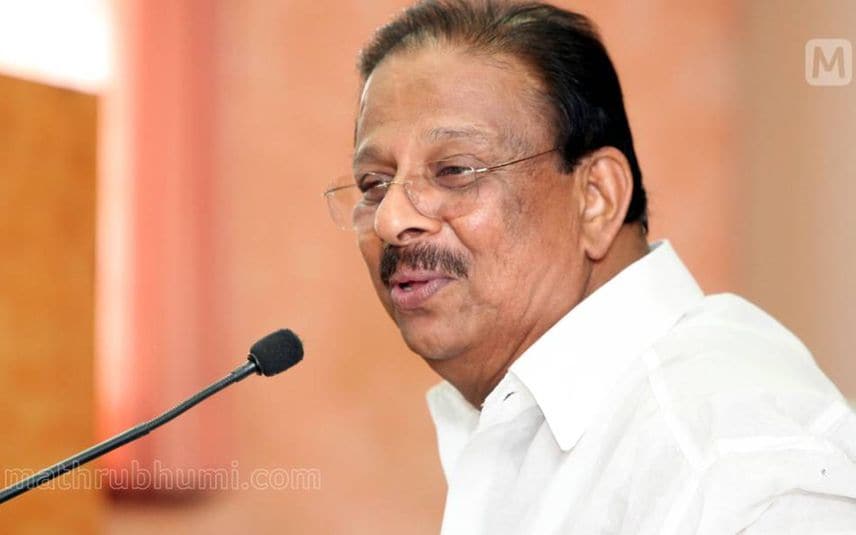 Thiruvananthapuram: Congress leader K Sudhakaran said that there is no point in blaming any person over UDF’s defeat in the assembly elections. He also appreciated Ramesh Chennithala for fulfilling the responsibilities of the opposition leader very well.

“There are numerous reasons for the poll debacle. We have to identify the reason and rectify the mistakes instead of taking hasty action. So, it will take time. The poll debacle will be discussed with the political affairs committee and High Command. A decision will be taken after it,” said Sudhakaran.

At the same time, he confirmed that he does not think any party leader would make a move against the party.

“There will be drawbacks. But it won’t be intentional. I think Congress and UDF should take a decision with the approval of the High Command and convince the members,” added Sudhakaran.

Taking a dig at the CPM, Sudhakaran stated that the current political situation benefited the CPM to woo voters.

“The growing concern of COVID-19 turned a blessing in disguise for LDF. Congress workers were unable to actively work due to the COVID crisis. But CPM was successful to create an alternative system to solve such an issue. As they are the ruling party, no other party can support the public like them. Their presence and support to the public have played a crucial role in their victory,” pointed out the Congress leader.

Talking about a reshuffle in KPCC, Sudhakaran stated that experienced leaders and new faces should be appointed as heads of the party.

At the same time, he dismissed the complaints against opposition leader Ramesh Chennithala.

“Though he showcased the best performance as the leader of the opposition, the party failed to make use of his works,” he added.