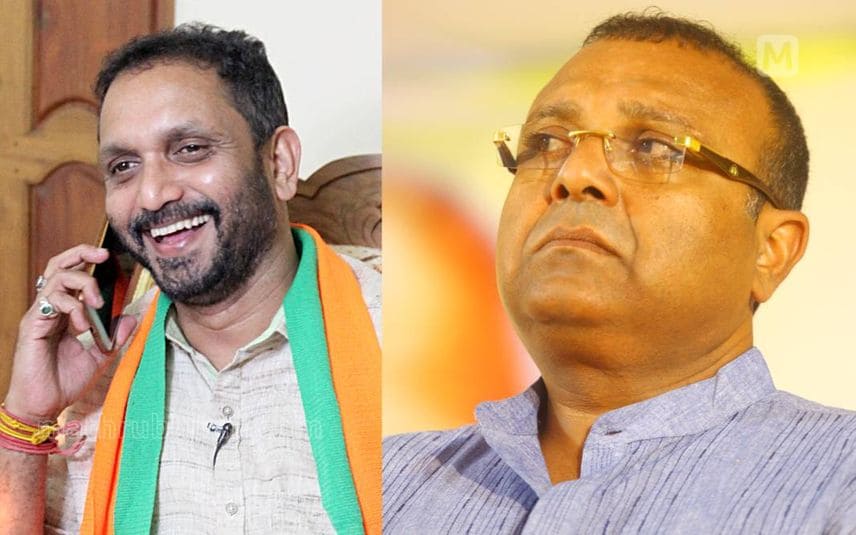 Kottayam: NDA ally BDJS led by Thushsar Vellappally has faced a major vote leakage in the assembly polls. It is examined that compared to the last polls, the vote share of the party declined by half.

BJP core committee also examined that BDJS neither improved their performance nor managed to maintain their vote share.

At the same time, BDJS has alleged that even BJP voters didn’t vote for their candidates. BDJS leaders opined that they can’t continue in this way after facing cheating in assembly polls and local body elections.

In the local body polls too, BDJS was failed to secure even a single seat.

As an ally of NDA, BDJS has contested from 21 seats in the 2021 assembly elections.

Among these seats, severe vote leakage affected the party in Udumbanchola where LDF fielded minister MM Mani. In the 2016 polls, BDJS had obtained 21,799 votes. But this time, only 7,208 votes were secured.

In Idukki, BDJS candidate Biju Madhavan had secured 27,403 votes in the 2016 polls. But this time, Sangeetha Viswanath has secured only 9,286 votes from this constituency.

BDJS has faced a fatal vote leakage in Poonjar where LDF candidate Sebastian Kulathungal defeated PC George. In the last assembly polls, BDJS had secured 19,966 votes. But this time, the votes to the party has declined to 2,965.

A similar trend is observed in the Alappuzha district which remained as a stronghold of BDJS. It is examined that vote share declined by over 5000 in most of the seats.