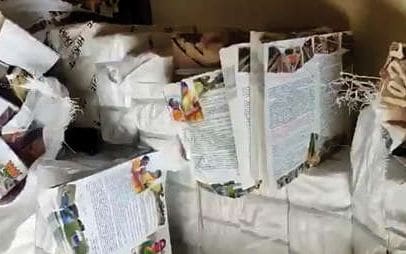 Sobha Surendran’s followers found the notices when they visited the leader at his residence. Following this, they captured the visuals of the bundle of notices and circulated it through social media. Meanwhile, Sobha Surendran refused to comment on the incident.

BJP Kazhakkoottam constituency president RS Rajiv stated that the video was captured before the election campaign and some people shared the visuals now on social media for creating confusion within the party.