BJP fails to impress voters in Kerala, only a minor increase in vote share 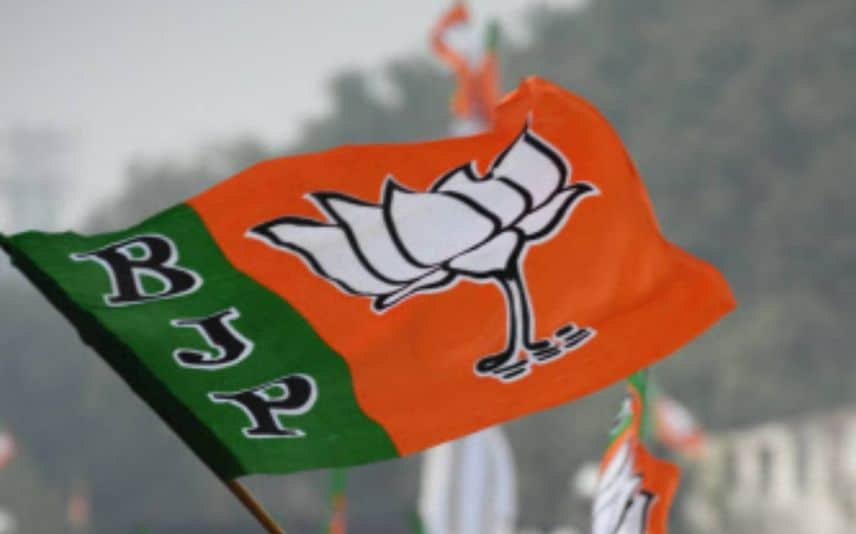 Thiruvananthapuram: BJP failed to improve its vote share in the 2021 Kerala Assembly polls. NDA allies BDJS and others also proved to be a complete failure in increasing the vote share.

Last assembly polls, BJP won the highest number of votes in Nemom and secured second place in 7 constituencies. But this time, BJP faced a pathetic fallout and was defeated in Nemom seat too.

The party secured second place in 9 constituencies including Nemom this time.

Vote share in Chathannur constituency increased by 7 percent. But BDJS proved a complete failure to play a crucial role for NDA.

In the 2019 Lok Sabha polls, BJP’s vote share was recorded at 13 percent. Meanwhile, the vote share increased to 14.80 percent during the local body polls.

Move to appoint CPM leader's wife at Kannur varsity appears to be case ...