CPI ministers to be new faces; Prasad, EK Vijayan likely to get entry to cabinet 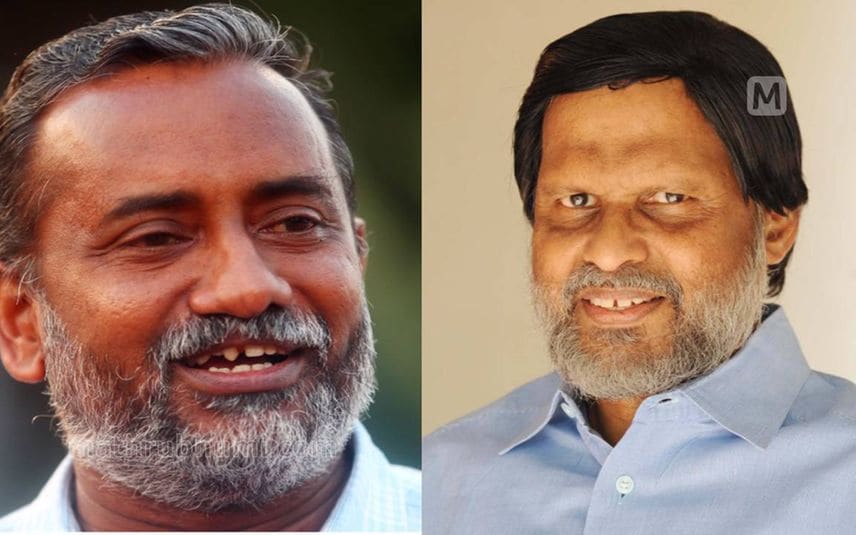 Thiruvananthapuram: Some new faces from CPI are likely to be selected as ministers as following the practice in the last term of the LDF government. Among the CPI ministers, only E Chandrasekharan contested the polls and re-elected.

It is examined that if priority is given for new faces in the cabinet, Chandrasekharan will not get a second term as minister.

If Chinchu Rani fails to get a ministerial post, Supal will represent Kollam district in the cabinet.

As Thrissur recorded the highest number of CPI MLAs, one will get a ticket to the cabinet. According to reports, K Rajan is being considered for the ministerial post.

At the same time, senior leader P Balachandran will be considered to the cabinet as he had a tight battle in the Thrissur constituency.

Apart from the four ministerial posts, deputy speaker and chief whip posts are allotted to CPI in last term.

If two ministers are not selected from Kerala Congress, there are chances for allotting deputy speaker post to this party.