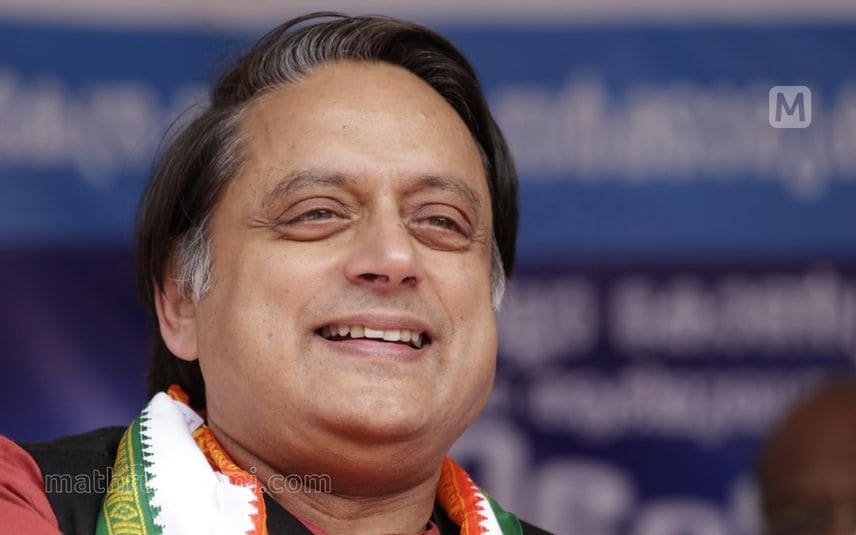 Congress MP Shashi Tharoor has extended greetings to Kerala Chief Minister Pinarayi Vijayan for securing a historic win in the assembly polls. CPM-led LDF is leading in 99 seats when the counting of votes entered the last round.

Tharoor took to his twitter and penned a heartfelt message to Pinarayi Vijayan.

He noted that it is for the first time in 44 years, a government is re-elected in the state.

“My congratulations to@CMOKerala @vijayanPinarayi for his remarkable re-election, a first in 44 years. It is our duty to respect the confidence the people have shown in him & his government. In the fight against #Covid & communalism, he should have our support,” tweeted Tharoor.

He also appealed to all to extend support to Pinarayi in the battle against COVID and communalism.

“Congratulations to Thiru MK Stalin on his convincing & decisive victory. All Congress workers are happy to be allied with a party that will restore good governance to Tamil Nadu. Together we must stand for co-operative federalism & Inclusive India,” tweeted the Congress MP.

Stalin’s DMK is leading in 150 seats against the ruling front AIADMK.