BJP gets duck in Kerala, loses Nemom seat too 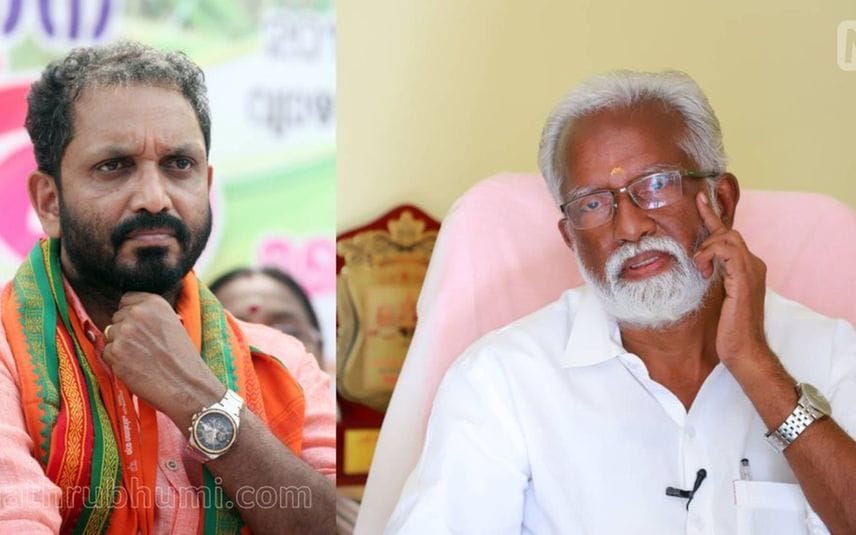 Kozhikode: “We will win 35 seats and form government in Kerala,” said BJP state president K Surendran before the assembly elections in Kerala. The party which opened account in Kerala with Nemom seat in the last polls was confident to win more seats. But trends of the poll results have confirmed that BJP will fail to win even a single seat in Kerala.

BJP has failed to gain power in Nemom, which was their sitting seat.

In the initial hours of counting, BJP candidate Kummanam Rajasekharan was leading from Nemom. But he was pushed to third place in the last round of counting. LDF candidate V Sivankutty won Nemom seat with a margin of 2025 seats.

Palakkad constituency also witnessed a similar situation giving hope to BJP with the initial trends. BJP’s E Sreedharan, who is known as metroman, was leading against UDF candidate Shafi Parambil during the first hours of counting. But Shafi Parambil defeated Sreedharan with a margin of 2657 votes.

Apart from Nemom and Palakkad, the party was hopeful to win Manjeshwaram and Thrissur. Suresh Gopi took the lead in Thrissur for a few hours. But he was pushed to 3rd place as LDF candidate P Balachandran won by a margin of 1000 votes.

In this polls, BJP-led NDA took the early leads in only three seats. But in the last round of the counting, the NDA candidates fared poorly.

BJP state leadership faced a major setback as they failed to win even a single seat in Kerala.