Minister MM Mani set for victory in Udumbanchola, leads by over 27,000 votes 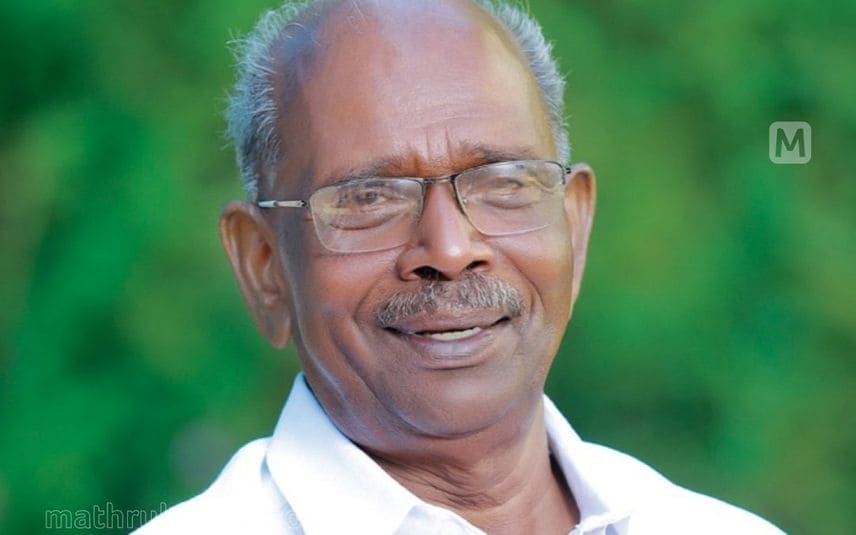 Idukki: Minister MM Mani is all set for a second term in the Kerala assembly as his lead crossed 20,000. He is contesting from Udumbanchola constituency for the second time.

In the 2016 polls, MM Mani won from Udumbanchola by a margin of 1109 votes. But this time, Mani’s lead crossed 27,000 after three hours of counting was completed.

UDF candidate EM Augusthy is trailing behind Mani in Udumbanchola.