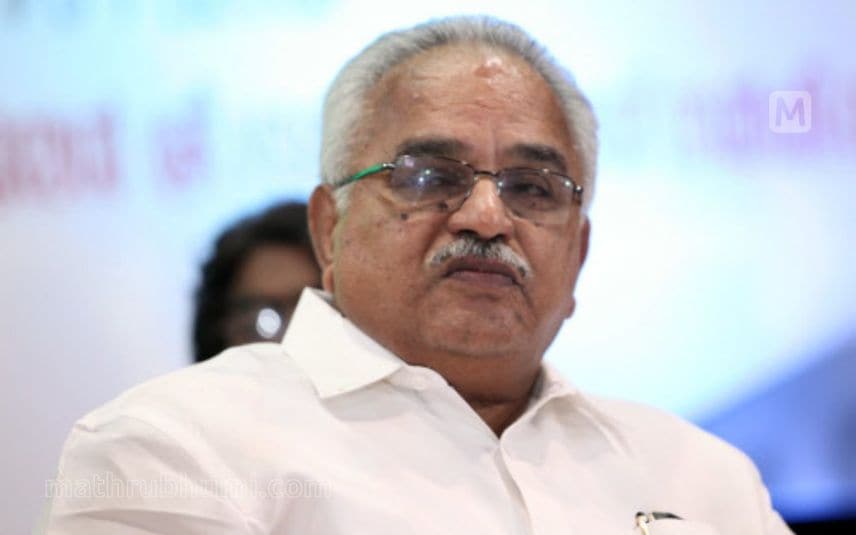 Thiruvananthapuram: CPI state secretary Kanam Rajendran has stated that Chief Minister Pinarayi Vijayan will take an appropriate decision over the Lokayukta report against minister KT Jaleel. He claimed that he doesn’t know any details about the Lokayukta order other than those shared by the media.

He was addressing the media over Lokayukta order against minister KT Jaleel.

“Let the CM receive the court order officially,” added Kanam. He responded to the incident without defending minister KT Jaleel.

The Lokayukta on Friday found KT Jaleel, guilty of allegations of abuse of power, favouritism, nepotism and violation of Oath of Office and ordered that he should not continue to hold the post held by him as a Member of the Council of Ministers.

The findings by the Lokayukta Justice Cyriac Joseph and Upa Lokayukta Harul Ul Rashid are based on a complaint against the minister, saying that he misused his office to appoint his relative KT Adeeb as general manager in the Kerala State Minorities Development Finance Corporation Limited.

The Lokayukta further said that the forum is satisfied that the allegation of abuse of power, favoritism, nepotism and violation of oath of office is substantiated KT Jaleel. The complaint was filed by on V K Muhammed Shafi against the minister.

(With added inputs from ANI)

Why no BBC documentary on British atrocities in India, asks Kerala Guv