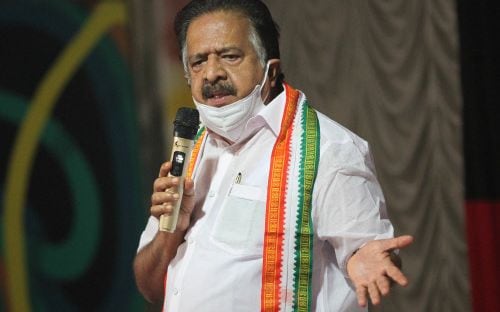 Thiruvananthapuram: Opposition leader Ramesh Chennithala has demanded a high-level probe into the incident in which KAS (Kerala Administrative Service) exam answer sheets went missing from the server of the PSC. He expressed disbilief over the answer sheets going missing and noted that the incident will disappoint the candidates and public alike.

“This information will disappoint the candidates who appeared for the exam and the public alike. Amidst the row over backdoor appointments and PSC exam fraudulence, this new incident will make the public more anxious,” said Chennithala.

As per the reports, the evaluated answer sheets of the exam had gone missing from the server of PSC. It should be examined if the carelessness of the officials or attempt of sabotage led to the incident. Strict action should be taken against those who responsible for it, demanded Chennithala.

He also demanded that the authority should confirm that the evaluation of KAS exam was held transparently and impartially.