People call me captain just out of interest: CM 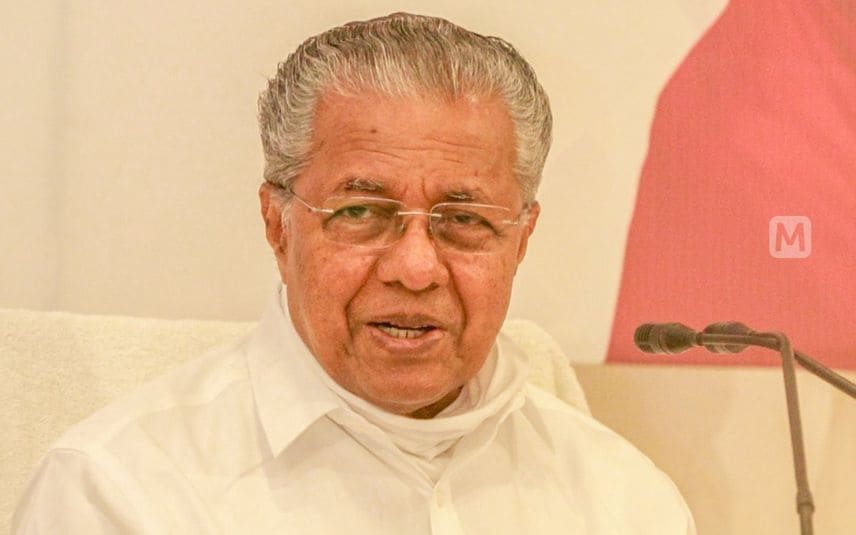 Kannur: Chief Minister Pinarayi Vijayan has reacted to the controversies over using the term captain to address him. He stated that there is no need to get confused on calling him captain. He added that some people used to address him as Captain according to their personal choice. He was addressing the media here on Saturday.

“People used to address me in various ways as per their personal interest. The opposition is not going to make any impact by creating controversy over the captain term usage,” he added.

The other day CPM leader Kodiyeri Balakrishnan stated that the party considers the Chief Minister as a comrade not as a captain. He issued the statement while attending meet-the-press programme at Kannur press club.

“Maybe some people address the CM as captain. But neither the party nor any party publications address him so,” asserted Kodiyeri.