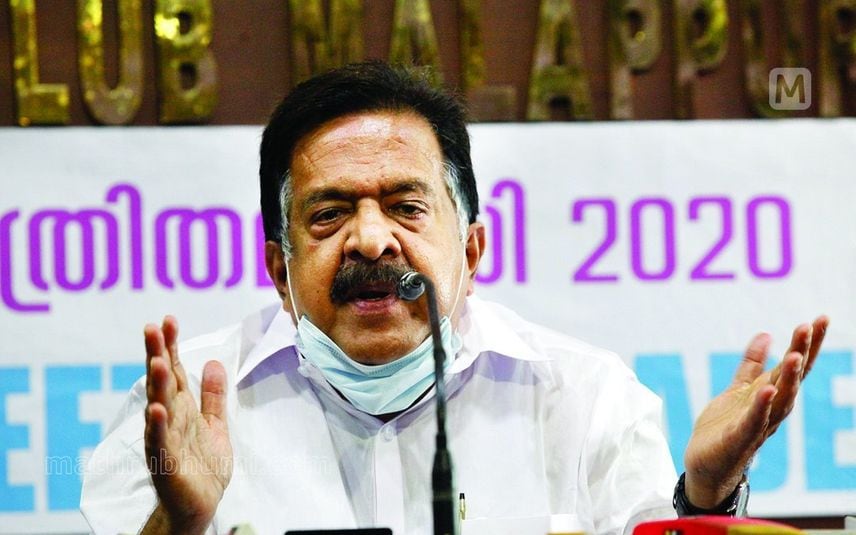 Alappuzha: Opposition leader Ramesh Chennithala has dismissed minister MM Mani’s arguments on the contract between KSEB and Adani group. MM Mani claimed that KSEB did not sign any contract with Adani so far. Dismissing this argument, Chennithala alleged that the electricity board has taken the decision to directly purchase power from Adani group. He was addressing the media here on Saturday.

“In March, KSEB directly entered into a contract with Adani for purchasing power. Chief Minister intervened to ink this contract. The minutes of the KSEB full-time director board meeting held on February 15 has mentioned about the contract. The decision to purchase power from Adani was also recorded in the minutes,” said Chennithala.

He slammed the government for looting the public by promoting privatisation in KSEB.

“The LDF government has received financial and political gains from this contract. Now, I can understand the secret behind the sabotage of investigations against Pinarayi Vijayan. Adani is the bridge between inquiries and Pinarayi. All cases are being subverted with Adani’s help. Pinarayi aims to obtain votes by using Adani’s support,” criticised Chennithala.

He also questioned KSEB’s decision to purchase electricity from Adani in RPO’s name.

Chennithala also asked CM to reveal the commission he received for signing the contract with KSEB. He also alleged that the RPO has been helping Adani.