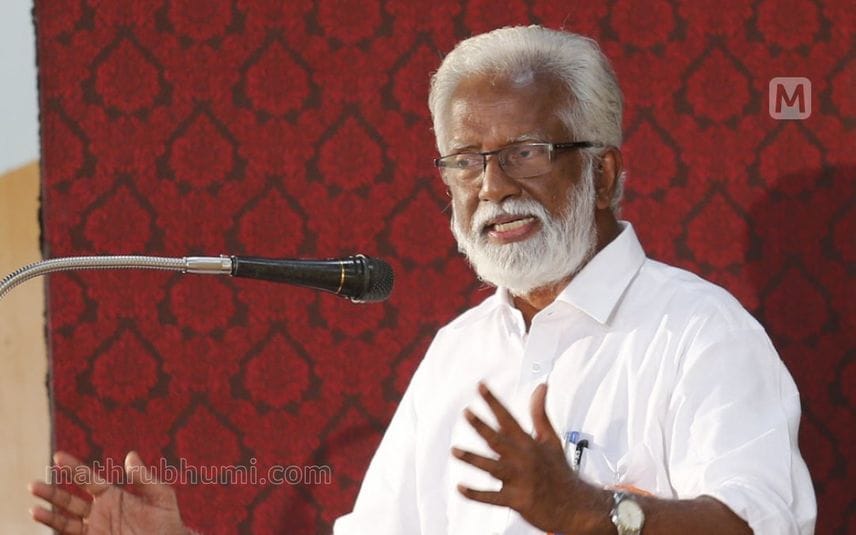 Kazhakkoottam: BJP leader Kummanam Rajasekharan who is contesting from Nemom has declared that the second land reforms act will be implemented once BJP comes to power in Kerala. He was addressing the election campaign event attended by Prime Minister Narendra Modi here on Friday.

Talking about the Sabarimala issue, the BJP leader raised a sharp criticism against Congress for claiming that they will bring law to protect Sabarimala.

“2021 will be a turning point in Kerala politics. Kerala will have a major change in government which assures drinking water, employment, housing and education to the poor people,” added Kummanam.