Chennithala trying to tarnish deals of state electricity board: CM 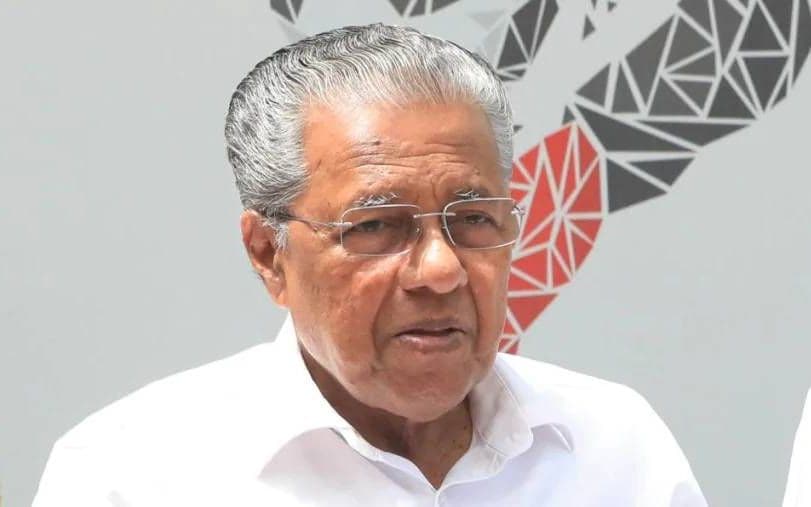 “He is trying to degrade KSEB envied over the 5 years of the LDF rule without load shedding,” the CM reacted.

Chennithala alleged that KSEB tried to sign a contract worth Rs 8850 cr with Adani group to purchase electricity for 25 years. He added that Adani will make a profit of Rs 1000 cr through this deal with KSEB.

The Chief Minister criticised the opposition leader while responding to his allegations.

“Congress has introduced privatisation in KSEB. BJP government has been continuing this practice. Ramesh Chennithal is jealous about Kerala’s 5 years without load shedding. Because of this, he is trying to degrade the KSEB. Such behaviour is not expected from an opposition leader,” slammed Pinarayi Vijayan.

He also mocked Chennithala that his new allegation will not make any impact in the state.

The CM also reacted to the opposition leader’s allegation on the flood in Kerala.

“The central water commission and Madras IIT submitted a report on the Kerala floods. Both reports cited that the floods occurred due to intense rainfall. The reports also observed that the state managed to decrease the impact of the flood with efficient dam management. IIT published this report in the international science journal titled ‘Current Science’. A detailed study on the flood is already conducted,” pointed out Pinarayi Vijayan.

He also raised suspicion over the study report raised by Chennithala.

The CM alleged that the opposition leader is trying to mislead the public by raising new allegations.