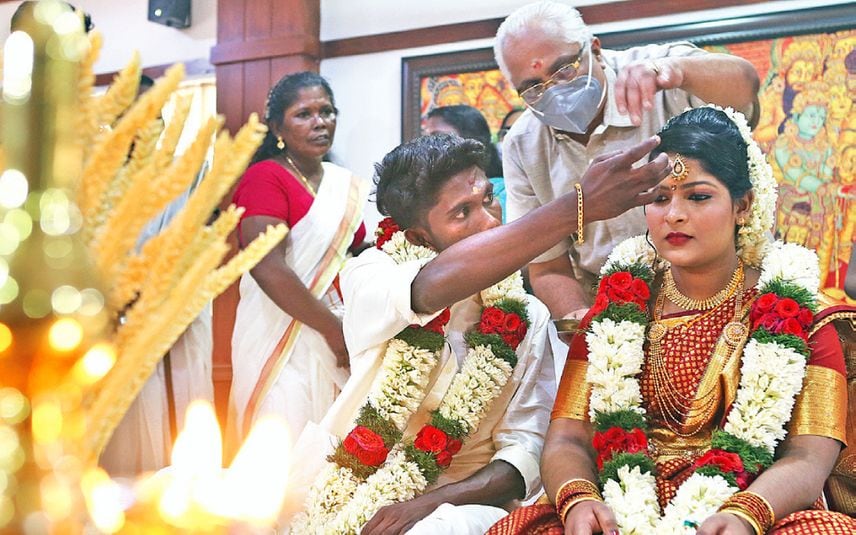 Unnimaya was under the protection of the centre since 2019.

Suryaraj and his family approached us seeking the girl’s hand in marriage. We carried out an inquiry about the groom and the family. Later, district child welfare committee took initiative for the wedding, informed CWC chairperson Adv Bitty K Joseph.

Ernakulam Karayogam has sponsored the hall and other facilities for the wedding as part of the charity works.