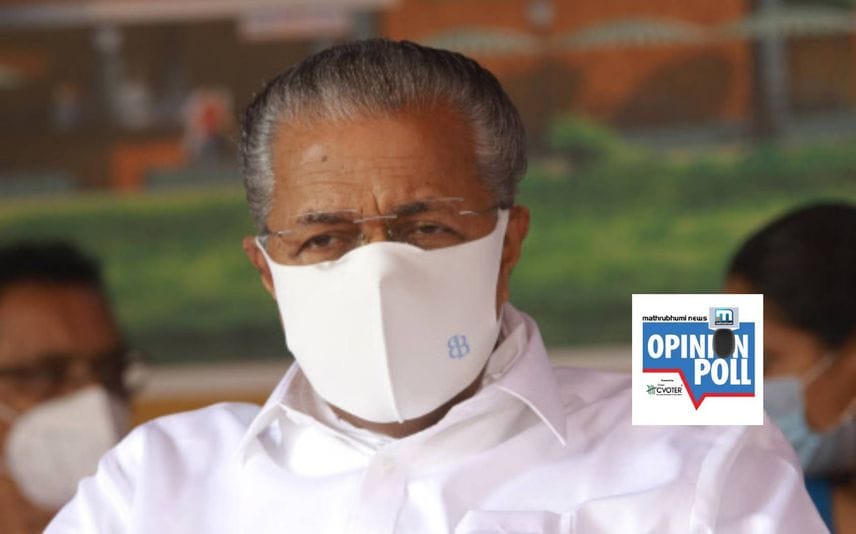 The survey results declared that free kit from ration shops and other welfare programmes helped the LDF to impress the voters.

53.9 percent people opined that free kit and welfare pensions will greatly influence the voters in the polls. At the same time, 26.2 percent of the people think that kit and pension will create a small impact in the polls. 18 percent claimed that it will not benefit LDF in the polls.