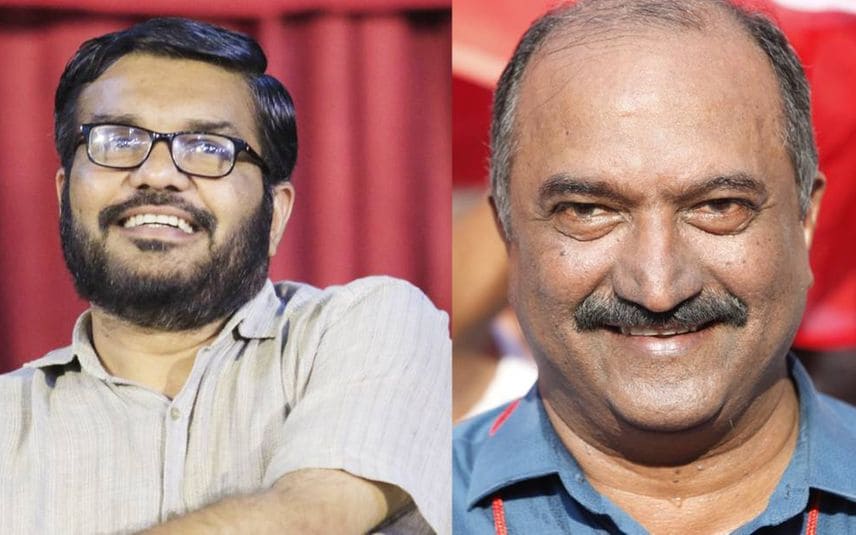 Thiruvananthapuram: CPM state committee has criticised the state secretariat’s decision opposing the candidature of MLAs who completed two terms in the assembly. The state committee has opined that there is no need to take chance where the party has victory probability.

It is learned that the party will review the condition restricting candidates who contested Lok Sabha polls for the upcoming assembly polls. With this, relaxation to contest the polls will be given to incumbent MPs KN Balagopal and MB Rajesh.

K N Balagopal will contest from Kottarakkara. At the same time, Aisha Potty who completed three-terms will not contest.

Amidst this, it is reported that the party will not give seat to P Jayarajan, former CPM Kannur district secretary.