He pointed out that there were evil intentions behind Youth Congress starting its protest extending support to PSC rank holders. 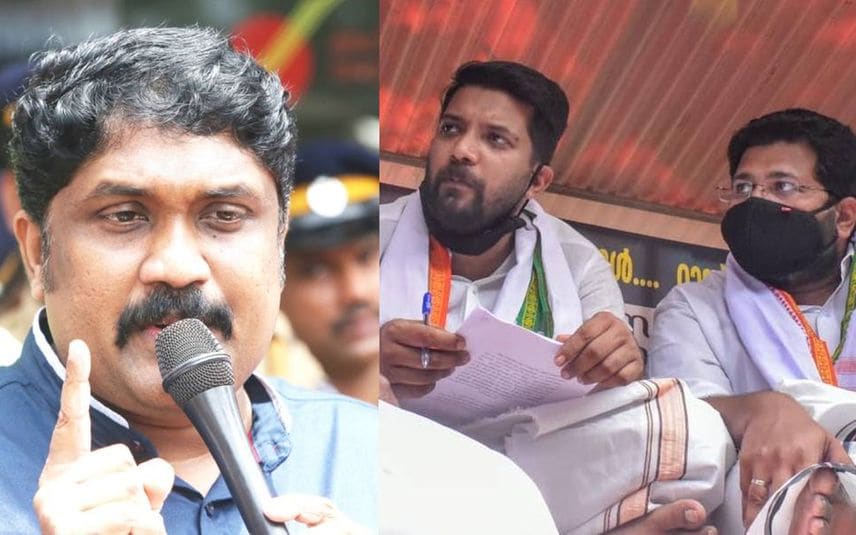 Thiruvananthapuram: DYFI leader AA Rahim has alleged that the Youth Congress has conspired to create violence amidst the ongoing protest of PSC rank holders.

He pointed out that there were evil intentions behind Youth Congress starting its protest extending support to PSC rank holders.

“The protest of the rank holders progressing peacefully. Government and officials have been holding talks to settle the issue. So far, no ruckus was reported. The rank holders did not pelt stones at the police. But when Youth Congress joined the protest, they started to create a rebellion in front of the Secretariat,” alleged Rahim.

“The protest venue has been witnessing issues day by day after two Congress MLAs visited the spot. It is a political move. They have no intention to settle the problems of the candidates. Congress is planning to shed blood of the candidates to promote Ramesh Chennithala’s 'Aishwarya Kerala Yatra',” the DYFI leader added.

Mullappally Ramachandran will inaugurate KSU’s protest march to the Secretariat. They have planned to create violence soon after Mullappally leaves the spot. If the protest march ends up in violence, Mullappally will have to answer to the public, said the DYFI leader.

He also appealed to the PSC rank holders to realise the evil intention of Congress and exercise caution.

Woman on scooter attacked by man on bike; alleges police did not respond ...

In-flight protest against CM: No arrest of Jayarajan, police to collect ...