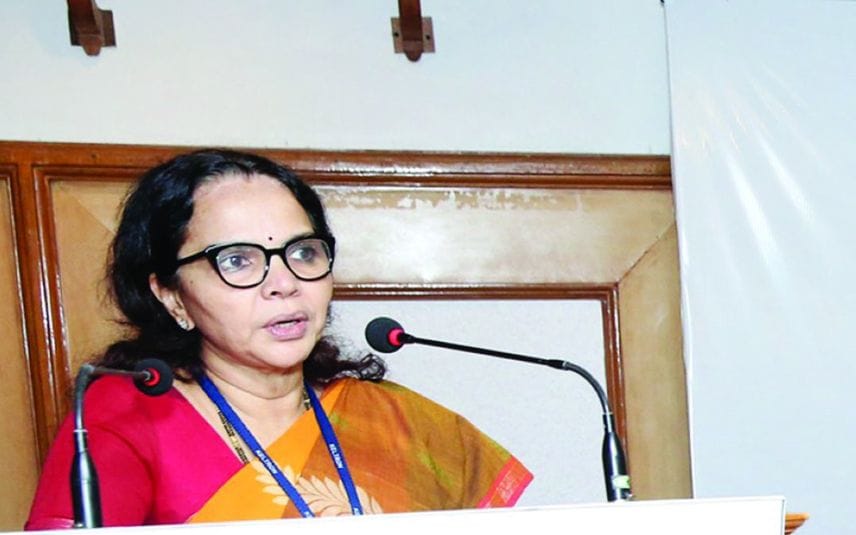 Thiruvananthapuram: KELTRON MD TR Hemalatha was removed from the post after a question in an online exam paper triggered controversy. KELTRON Chairman Narayana Moorthy will be appointed as the acting Managing Director.

A question in the online test conducted for franchises of Akshaya Centres in Kollam sparked the row. It is alleged that the question was anti-Hindu in nature.

The question, "Who is the Hindu god who lost relevance with the arrival of Jesus?" triggered the controversy. Following this, KELTRON argued that the question was taken from part of the Vedic era in Asian History.

But, KELTRON faced criticism over hurting the religious sentiments of a group. It was also alleged that the officials, who were in charge of the question paper preparation, intentionally added the question to create a split.

In this background, the authority replaced KELTRON MD.