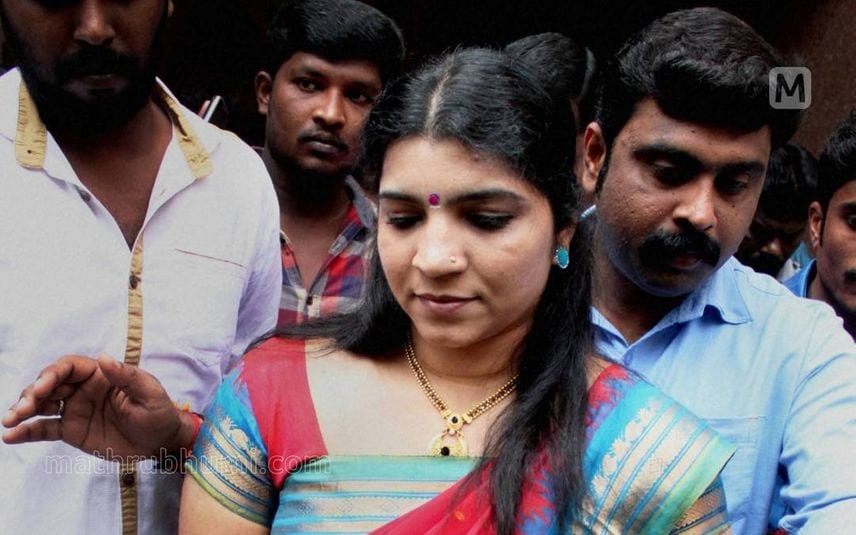 Talking to Mathrubhumi News, one of the complainants alleged of intimidation and death threat if the complaint is not withdrawn. “Attempts are being made to subvert the case. Neyyattinkara police registered the FIR and booked three including Saritha S Nair in the case two months back. But no action was taken to arrest the accused. CPM district leadership also intervened to stop further action into the case against Saritha,” he alleged.

All officials who were in charge of the probe were transferred to another district. But the officials who replaced them were not directed to continue with the probe. Following this, it is almost confirmed that the case against Saritha and the other two will be subverted.