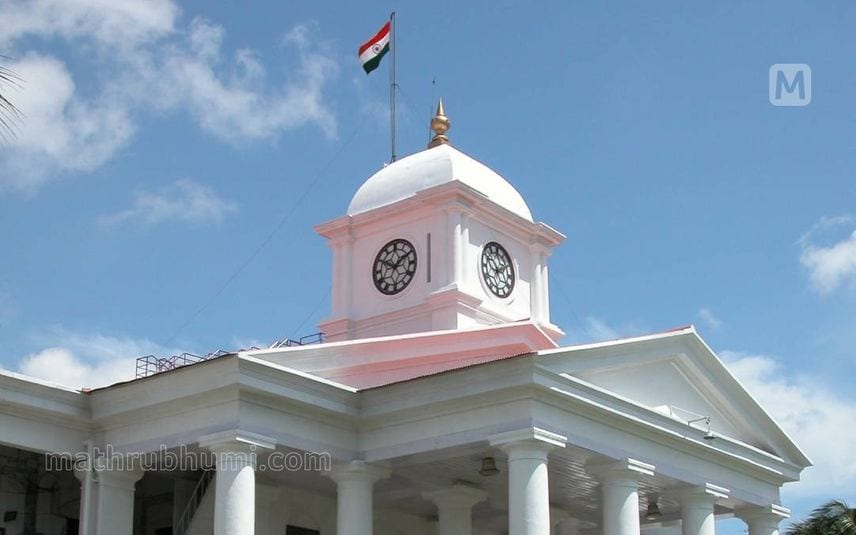 Thiruvananthapuram: A group of government employees and teachers belonging to unions under the opposition parties will observe a one-day strike on Wednesday. The strike was called demanding to resolve the drawbacks in the pay commission report.

At the same time, the state government has declared dies non on Wednesday to counter the strike. As the dies non comes into force, employees including gazetted officials are restricted from taking leave except in exceptional circumstances.

Principal secretary KR Jyothilal has issued an order regarding this on Tuesday.

As per the order, the day's salary of those who are observing strike will be deducted from the salary in March.

Those who are indulging in the destruction of public property as part of the strike will be prosecuted. Temporary staff who are keeping off work on Wednesday will be terminated from service.

If the employee and his or her family members are ill, leave will be granted. Those who are having exams and pregnant women will be allowed to take leave on Wednesday.

If any office remains closed due to the participation of the head in the strike, the district officer should take action to operate the office.

District collectors and head of each section are directed to ensure the safety of the staff who are not observing the strike.

The order issued by the chief secretary also directed the state police chief to take action for ensuring the safety of all offices in the state.

The government staff and teachers are observing statewide strike demanding to grant welfare allowance arrears and implement the recommendations of the pay revision commission.