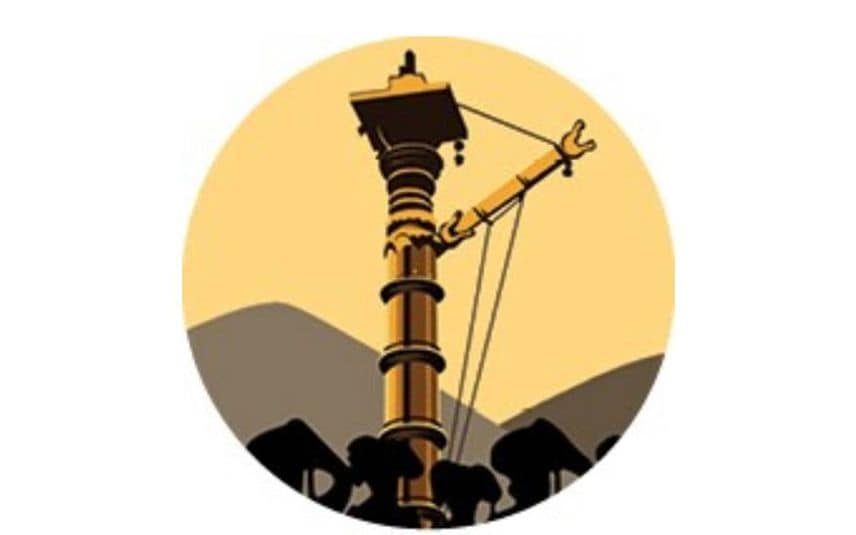 Thiruvananthapuram: As polls are around the corner, CPM has decided to exercise utmost caution in their responses. The left party has taken the stance after UDF raised Sabarimala issue as the subject for the election campaign.

CPM has declared that they are not taking a stern stance on the Sabarimala row. The party has vowed that they will hold talks with all groups of society before implementing the SC order which allowed entry of women of all ages to Sabarimala temple.

CPM and Chief Minister had earlier claimed that they were obliged to follow the Supreme Court verdict over the Sabarimala issue. After, SC pronounced the verdict allowing entry of all women to Sabarimala temple, the LDF led government had not summoned an all-party meeting before implementing the order. The CPM as well as the government had repeated that they were obliged to obey the court order.

As UDF decided to use Sabarimala row as a subject of their election campaign, LDF realized that they are aiming to influence the public who supported LDF in the local body polls.

CPM has decided that they won’t let UDF use Sabarimala issue as a weapon in the polls. CPM has given an explanation over their stance in the issue after media reported the party is reluctant to respond on the issue.

In the explanation, CPM has promised that they will decide on implementing the SC order over the appeal on women’s entry in Sabarimala after holding discussions. It is examined that the party has vowed that no action would be taken provoking the believers.

Meanwhile, CPM secretary A Vijayaraghavan has refused to give an explanation over the matter in the press meet which was summoned for explaining the state committee’s decision. He pointed out that the party has issued a press statement declaring the stance. He added that his party has taken a firm stand to avoid misinterpretation of the statements.

The people of Kerala will not fall prey to the UDF who aims to use Sabarimala issue as a subject for the poll campaign. They have chosen the subject as an easy method to win the assembly polls after Oommen Chandy was appointed as in charge of the election campaign committee.

The appeal on women entry in Sabarimala is being considered by the Supreme Court. The court order will decide further actions related to it.

CPM has decided to implement the court order after holding discussions with all groups in society. UDF is cheating the public by promising law to protect Sabarimala custom, alleged CPM.