Karipur flight crash: NACIL to give Rs 1.51 cr as compensation to 2-yr-old girl 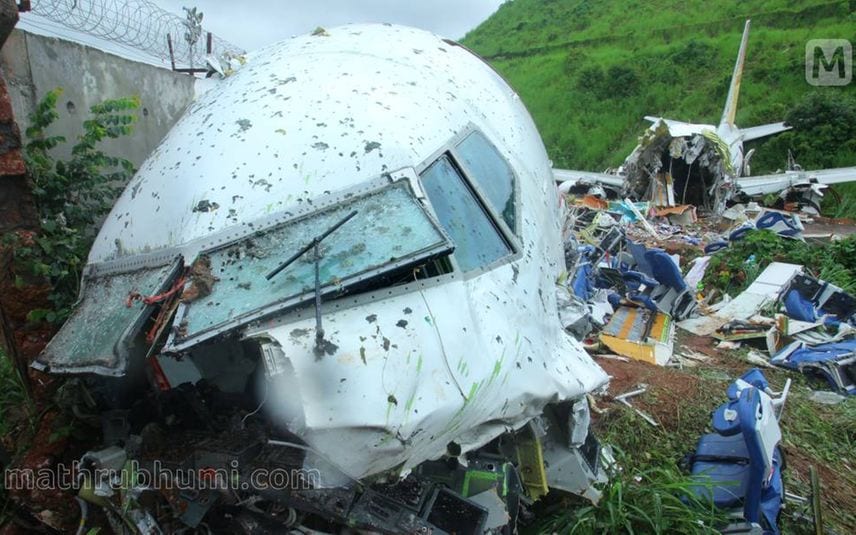 Kochi: National Aviation Company of India Ltd (NACIL) has informed the Kerala High Court that Rs 1.51 cr will be given as compensation to a 2-year-old girl who sustained injuries in the Karipur flight crash. The girl is the daughter of Kozhikode Kundamangalam native Sharafudeen who died in the flight mishap.

Justice N Nagaresh has settled the petition directing the company to immediately hand over the compensation amount.

Sharafudeen’s wife Aamina, daughter and his parents have approached the court claiming they are eligible for a higher compensation.

Meanwhile, the aviation company has informed the court that they did not receive the documents to determine the compensation amount for deceased Sharadfudeen and wife Aamina. Hence, the court asked the petitioners to submit the documents.

Meanwhile, the petitioner expressed satisfaction over the compensation amount sanctioned for the two-year-old girl.

The judge settled the case examining that there would be no scope for a dispute if the company takes a satisfactory decision on compensation of others. The court order also noted that legal action will be taken against the company if they fail to satisfy the petitioners.

A total of 21 people including the aircraft staff died in the accident which took place in August, 2020.