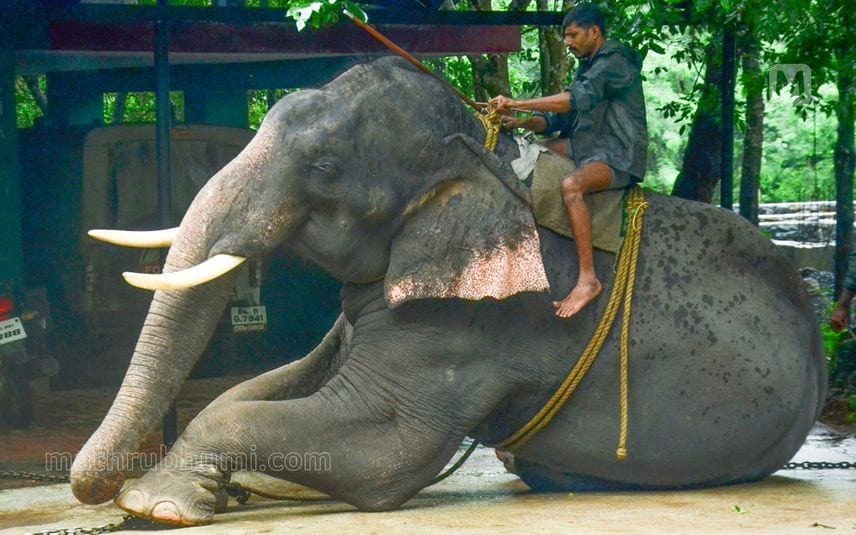 Following the completion of the survey, 3 elephants died in December 2018. Death of 20 captive elephants were reported in 2019 and 2020 each. Meanwhile, two died in 2021 January.

That means 45 captive elephants died in the state within 25 months from December 2018 to January 2021.